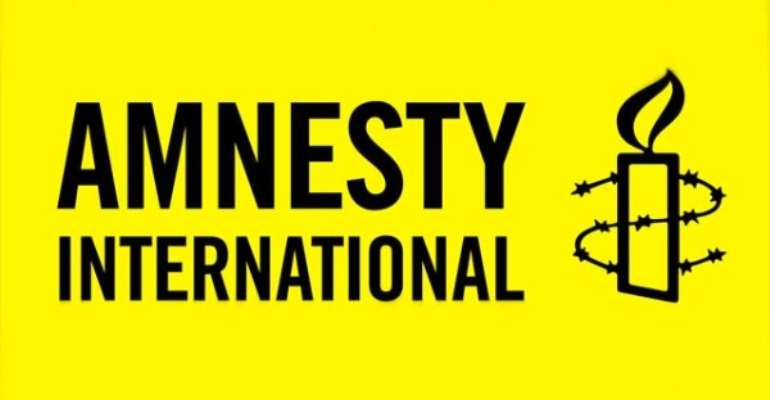 "We are appalled that the Gambian authorities carried out the nine executions and urge them to ensure that no further executions take place. The death penalty is always the ultimate denial of human rights and in these cases the government has compounded the inhumanity by giving little or no notice to either the prisoners or their families. The Gambian authorities must immediately return the prisoners' bodies to their relatives, and declare an official moratorium on the death penalty."

On both 19 and 20 August, in a television address broadcast to mark the Muslim feast of Eid-al-Fitrt, President Jammeh announced to the nation that by the middle of September all existing death sentences would be “carried out to the letter”. After the executions, 38 people are still believed to remain on death row in the country.