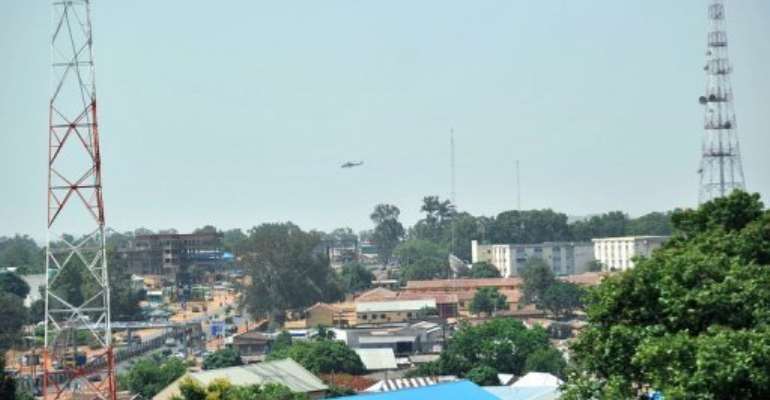 Plateau state is a hotbed of violence between Christian and Muslim ethnic groups. By Tony Karumba (AFP/File)

Herdsmen from the Fulani ethnic group said last week that the army had confined them to squalid camps ahead of a planned campaign to root out gunmen accused of killing more than 100 earlier this month.

Authorities in Plateau state, a hotbed of violence between Christian and Muslim ethnic groups, said members of the mainly Muslim Fulani group carried out July 7-8 raids on several Christian villages and a funeral.

"The Fulani from four of the five villages vacated for military operations have been asked to go back to their homes following the completion of our operations in the area," said Captain Salihu Mustapha, military spokesman in Plateau.

Residents of a fifth village will remain in camps while security forces continue their campaign, he added.

It was not clear what the operation achieved, or whether any arrests had been made, but Fulani spokesmen have been critical of the military's strategy, saying it could worsen tensions in the state.

A Fulani chief in the Riyom area, Ardo Mamuda, said the herdsmen had already resolved to return home, regardless of whether the military consented.

"Residents had already made up their mind for the worst because it is better to face the possibility of a (military) raid than live in such dehumanising conditions in the camps," he said.

Fulani leaders said 10,000 people were forced into the camps, which lacked the most basic necessities.

The herdsmen are seen as "settlers" by the state's Christian indigenous groups, even though the Fulani have been there for decades.

Violence in Plateau, which lies in the middle belt between the mainly Muslim north and predominantly Christian south of Africa's most populous nation, has left thousands dead in recent years.