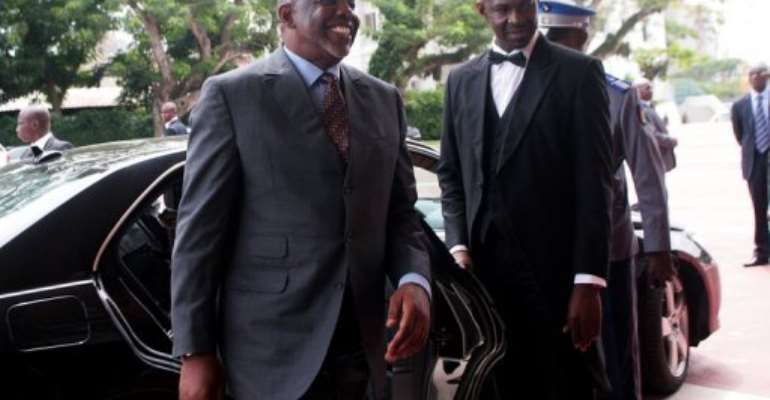 BAMAKO (AFP) - Mali was "preparing all options" to retake the Islamist-occupied north of the country and national consultations were being prepared to form a government of national unity, the prime minister said late Monday.

Cheick Modibo Diarra said on national television that the country was looking at all options concerning a possible military intervention in the vast north, seized by several Al-Qaeda-linked groups amid a power vacuum opened by a March 22 military coup in the south.

"In coming days" a forum would be organised and a "consultative body including all the vital forces of the nation" set up to "form a government of national unity," the minister said.

On the use of force in the north, Diarra said he was expecting "proposals from the Economic Community of West African States (ECOWAS)" after a visit here by a military technical mission from the regional body which is prepared to send some 3,000 men to Mali.

ECOWAS is first waiting for a formal request from the authorities in Bamako and also wants a mandate from the United Nations that it has not yet obtained.