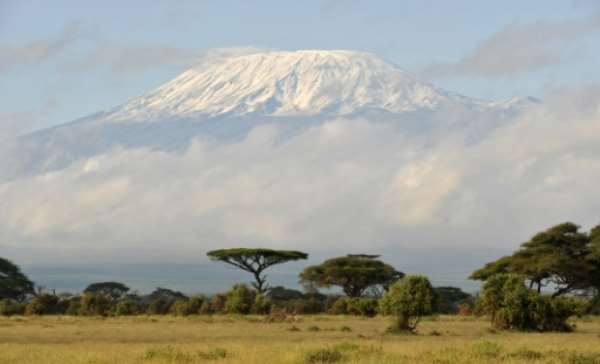 "It is with a heavy heart that we announce that one of the climbers on the Trek4Mandela, Gugu Zulu lost his life while summiting Kilimanjaro early this morning," the Nelson Mandela Foundation said in a statement.

Zulu, 38, was climbing with his wife Letshego and a team of other climbers when he "experienced breathing problems", the foundation said. "We are informed that the medical teams tried everything possible to save his life."

He was part of a team of climbers that was marking Mandela's birthday by trying to reach the peak of Kilimanjaro. The trek was in aid of some 350,000 underprivileged young girls who do not attend school because of a lack of sanitary products.

"We are deeply saddened by this tragic and painful incident which has taken place on a day on which we should be rejoicing and celebrating Madiba's legacy," said Zuma, referring to Mandela by his clan name.

In an update posted on his Facebook page on Saturday, Zulu complained that he was having flu-like symptoms "and struggling with the mountain but taking it step by step!!"

Sello Hatang, the CEO of the Nelson Mandela Foundation who had recruited Zulu to climb Africa's highest mountain, said was "devastated" at the news of the death.