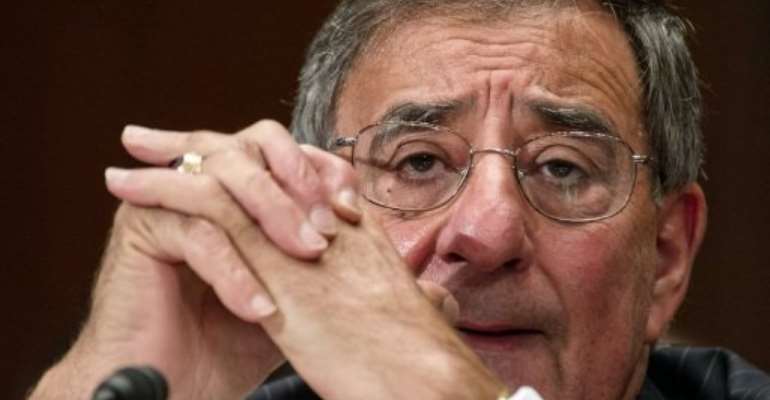 Panetta called Tantawi "to discuss current events in Egypt, including the recent Supreme Constitutional Court ruling on the Egyptian parliament," the Pentagon said in a statement.

Tantawi in turn "reiterated" the commitment of the ruling Supreme Council of the Armed Forces "to hold free and fair presidential elections as scheduled and to transfer power to a democratically elected government by July 1," the statement read.

The two men "agreed on the importance of the US-Egyptian strategic relationship," while Panetta underscored "the need to ensure a full and peaceful transition to democracy."

Earlier in the day Secretary of State Hillary Clinton called for a full transfer of power to elected civilians in Egypt.

"There can be no going back on the democratic transition called for by the Egyptian people," she told reporters in Washington.

The State Department said separately it was "troubled" by the court ruling ordering parliament annulled and was studying its implications.

"We are continuing to monitor the situation in Egypt," said State Department spokeswoman Victoria Nuland.

"If in fact the conclusion is that there need to be new parliamentary elections our hope is that they can happen swiftly and that they reflect the will of the Egyptian people," Nuland said.