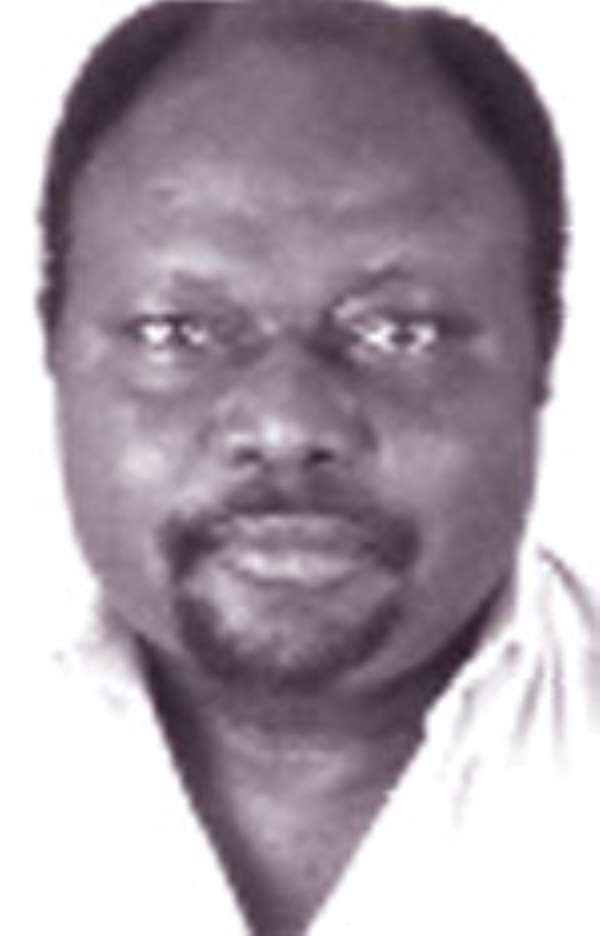 The question that many seem not to want to answer is 'why scientific advancements' seem to have leapfrogged the last two-hundred years, as compared to 'slow progress' five thousand years prior to that in time. The woman's role was in the kitchen, and her economic activities did not extend further than the kitchen door, even if she was married to a man as powerful as Julius Caesar, or Mohammad Ali Pasha, who once so effectively ruled Egypt, the very latter part of 'the Ottoman Empire.'

In some part of Europe, the story of a young man, who got awarded a scholarship to study in Europe, had a story which he must have narrated to many a soul. The fun or the irritation there was, and still is, is that whilst he told you the story, you were given the impression that 'he cherished your relationship, or let's call it even contact, that he would let you alone enjoy it.'  You might be shocked to experience at a bigger gathering in another city, that the story is known by dozens, if not even scores of students. The pill and its ramifications reigned the world at some stage. What do you think?