Police the most corrupt officials in southern Africa: poll 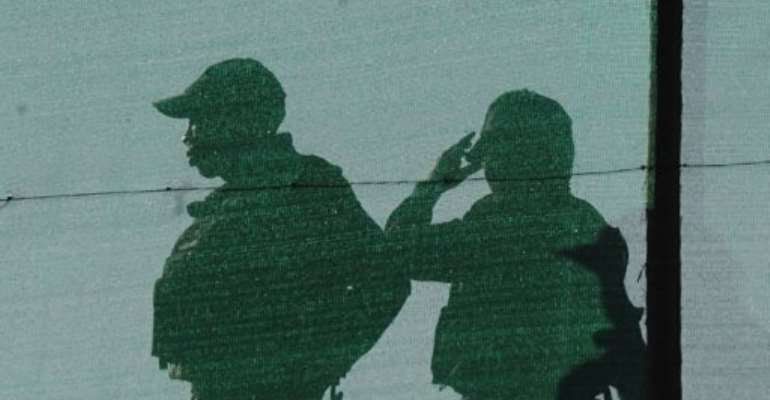 South African police are seen on patrol in 2010. By Alexander Joe (AFP/File)

MAPUTO (AFP) - Police are the most corrupt institution in six southern African countries, according to a survey released Tuesday by anti-graft campaigners Transparency International.

"Bribes were more often paid to the police than any other institution, 49 percent of people who had been in contact with the police reported having paid a bribe," said Mary Jane Ncube, Transparency's chief in in Zimbabwe, speaking at the survey's release in Mozambique.

The police were followed closely by officials handling registrations and permits, customs and the judiciary.

About 6,000 people were surveyed over the last 12 months in South Africa, Malawi, Democratic Republic of Congo, Zimbabwe, Zambia and Mozambique.

Across the region, 56 percent reported paying bribes in the past year.

The study also noted that 80 percent of those interviewed were prepared to get involved in the fight against corruption.

On the downside, the survey showed that 62 percent of people felt that corruption in their countries had increased in the past three years, with people in the DRC reporting the highest increase in corruption.

"Governments must wake up to the fact that people will not tolerate corruption any more and start reforming weak institutions, particular the police," said Chantal Uwimana, the group's regional director for Africa.

Ghana Becoming Most Digitized Economy In Africa – Bawumia
58 minutes ago