BA asks staff to work for nothing 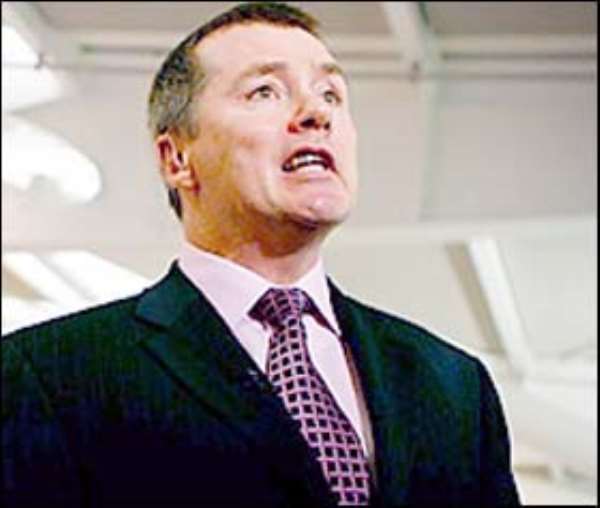 BA Boss Willie Walsh British Airways is asking thousands of staff to work for nothing, for up to one month, to help the airline survive.

The appeal, sent by e-mail to more than 30,000 workers in the UK, asks them to volunteer for between one week and one month's unpaid leave, or unpaid work.

Last month, BA posted a record annual loss of £401m, partly due to higher fuel bills and other costs.

'Fight for survival'
BA has said that hundreds of staff have responded positively to the request.

But some employees and unions have condemned the plan, saying improvements in the management of the airline were a bigger priority.

Indeed cabin crew and baggage handlers contacted by the BBC rejected the plan out of hand.

"It's a big no. A very big no. Everyone is up in arms. We're not taking it. I'd love to take a month's unpaid leave but I can't afford to do that," said one baggage handler at Heathrow.

But Mr Walsh said BA's drive to save cash was part of a "fight for survival".

"I am looking for every single part of the company to take part in some way in this cash-effective way of helping the company's survival plan," he said.

"It really counts," he added.
BA has been in urgent talks during the past few weeks with trade unions at the company over other ways to save money.

Details of a large pay and productivity deal are expected to be announced on Wednesday.