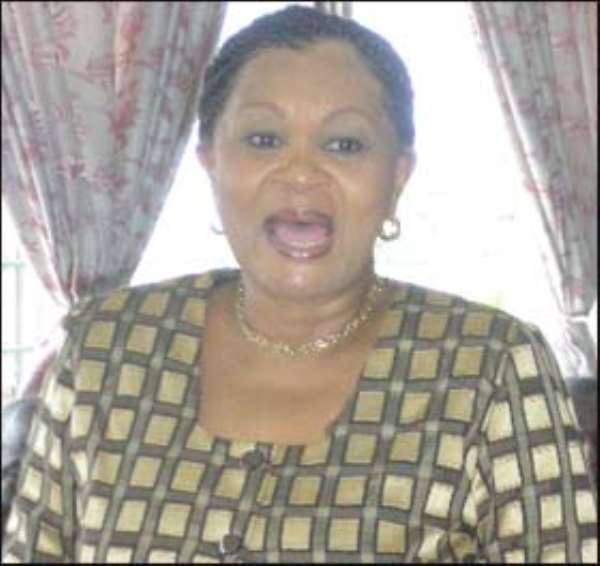 Joyce Aryee - CEO of Chamber of Mines Ghana's gold output in the first quarter of 2009 was 675,151 ounces, up nine percent on the first three months of last year, while higher world prices pushed cumulative mining revenue up 11 percent to $641.2 million, Chamber of Mines data showed on Saturday.

It produced 2.6 million ounces of the precious metal in 2008, when total mining revenues were $2.2 billion.

“There are prospects for increased output in the gold sub-sector this year," said Jurgen Eijgendaal, president of the chamber. "The resources are available -- the mines are putting in more and we expect production to go up.”

Many investors see gold as a safe store of value, and it has performed strongly during the global financial downturn.

Gold futures rose above $980 per ounce on Friday to end the day's business close to a three-month high.