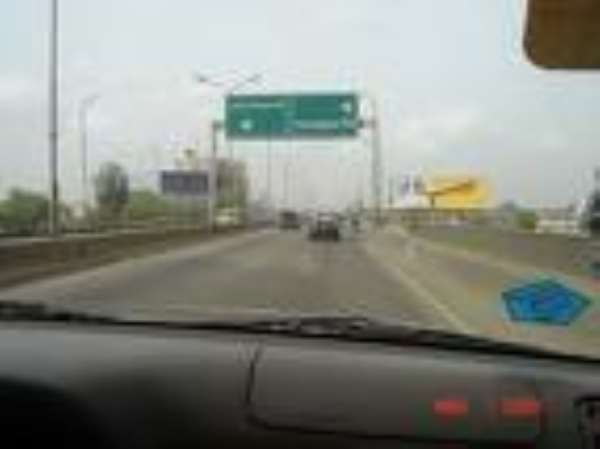 By Deji Wale Fadeyi, Abuja
Accused of using contracts to amass wealth for President Yar'Adua for 2011 election, Minister of the Federal Capital Territory, Senator, Adamu Aliero yesterday denied the allegation that the expansion of 80 killometres Kubwa-airport roads at the cost of N275 billion is a drainpipe.

Senator Aliero while inspecting the commencement of the project by Julius Berger Nig. Plc and Dantata and Sawoe, said that the expansion of Kubwa 50 killometres road to 10 lanes and 30 kilometres airport road to 10 lanes respectively are not meant to drain government coffers.

According to him, the projects are embarked upon because of the needs of Nigerians, adding that Nigerians are suffering on these two major roads leading to the federal capital city.

“There are terrible holds up on these roads every morning and evening. People spent stressful hours trying to reach the town in the morning or come out in the evening. We felt that the only way to get relieve is to embark on rehabilitation of these roads.

“From airport to town is about 30 killometres and from asokoro to Zuba is about 50 killometres, and it will involved interchanging and construction of bridges and other things like street lights and road furniture. The project is not a drainpipe, it is a project base on necessity,” the Minister argued.

Aliero maintained that the project is not expensive as alleged by some quarters. According to him, Nigerians are getting real value for their money.

Reacting to some questions from journalist, Aliero noted that when Abuja master plan is implemented the issue of hold up would be solved, adding that the administration has no plan to relocate any ministry at the moment, as that would cost a lot of money.

Further, the Minister said by the time the contractors mobilize to sites and start work earnestly, Nigerians would no that that amount budgeted for the project is not too much. “On daily basis Nigerians will see how the money will be expended in the rehabilitation and the extension of these roads.”

The Minister however said he his happy and impress with the level of work so far and how and how the contractors have mobilize to sites, adding, “there is no doubt in my mind that they will complete the work on time.

Two persons accused of killing 11-year-old boy at Kasoa to b...
40 seconds ago

Akufo-Addo can’t even bath in the Presidential jet, it's not...
40 seconds ago