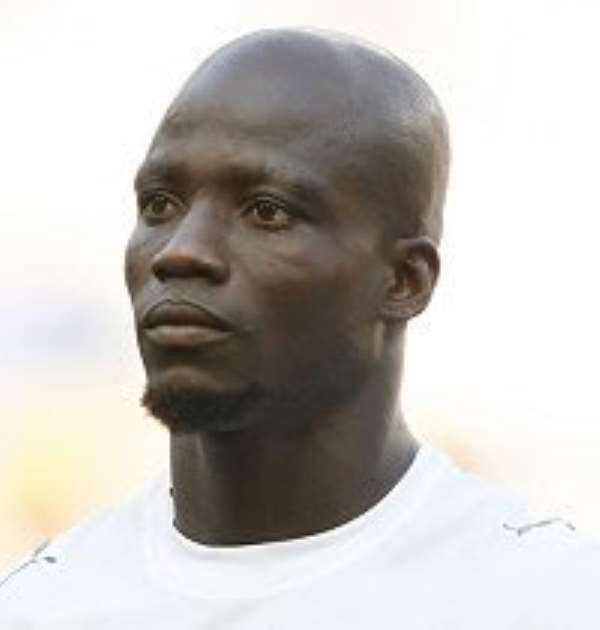 Harry Redknapp, the Manager of Tottenham Hotspur is not sure about a possible deal with Ghana's Stephen Appiah.

The Black Stars' Skipper completed a successful medical examination last week and his lawyers are studying the contract from the London club.

Appiah who has left Turkish club Fenerbache is looking for a new club. According to Hotspurr sources Appiah has been given a deadline, which ends today January 13, 2009 to make up his mind.

Speaking to the media after Hotspur's 1:0 defeat to Wigan Athletic Sunday, Redknapp expressed doubt about making anymore signings in the January transfer window after the acquisition of Portsmouth striker Jermain Defoes.

Appiah's lawyers are studying a contract offer from the London based side following a successful four day medical examination last week.

The 28 year old is seeking a new club after severing ties with Turkish side Fenerbahce and he is thought to have been given a deadline of Tuesday, January 13th 2009 to make up his mind about the deal.

Speaking after his sides 1:0 defeat to Wigan Athletic on Sunday, Rednap said he doubts he will make anymore signings in the January transfer window following the acquisition of Portsmouth striker Jermain Defoe's.

He told Skysports: “If you look at the results of Tottenham over the last year you have to be concerned.”

“They (the players) put the club in it, it is up to them to get us out of it,” he quipped, demanding that the players got the team where it is and they should get it out.