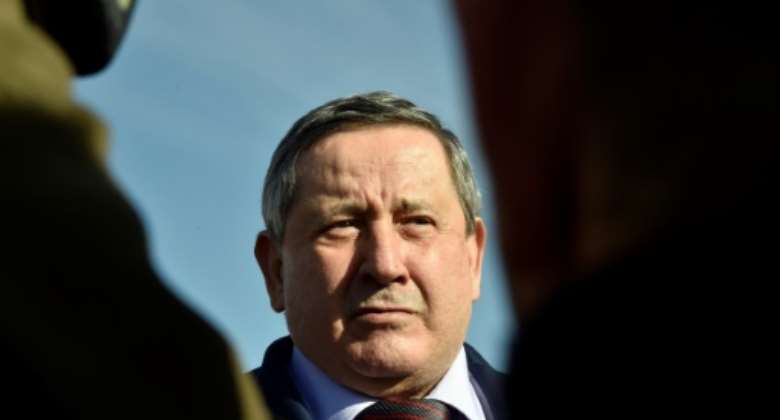 An Algerian court on Tuesday handed a 15-year prison sentence to the former head of state energy giant Sonatrach in a corruption case involving an Italian refinery, his lawyer said.

Abdelmoumen Ould Kaddour had been on trial over the 2018 purchase of the Sicilian Augusta oil refinery, the latest ex-official in late president Abdelaziz Bouteflika's administration to be jailed for alleged corruption.

According to Algerian media, the state oil and gas firm had paid ExxonMobil subsidiary Esso Italiana $720 million for the site and associated infrastructure, seen as overpriced for a refinery in operation since the 1950s.

Prosecutors said the deal had cost Sonatrach over $2 billion, including some $916 million for the fuel stocked at the site, as well as renovation costs.

Ould Kaddour, accused of squandering public funds, abuse of office and conflict of interest, was "sentenced to 15 years in prison without parole", his lawyer Miloud Brahimi said.

Another former Sonatrach official indicted in the case was jailed for three years and a fourth was released, the lawyer added.

Ould Kaddour, who was close to Bouteflika, had been extradited from the United Arab Emirates in August last year after being detained on an international arrest warrant.

Appointed as Sonatrach head in March 2017, he was sacked just three weeks after Bouteflika's April 2019 resignation amid vast protests against his 20-year rule.