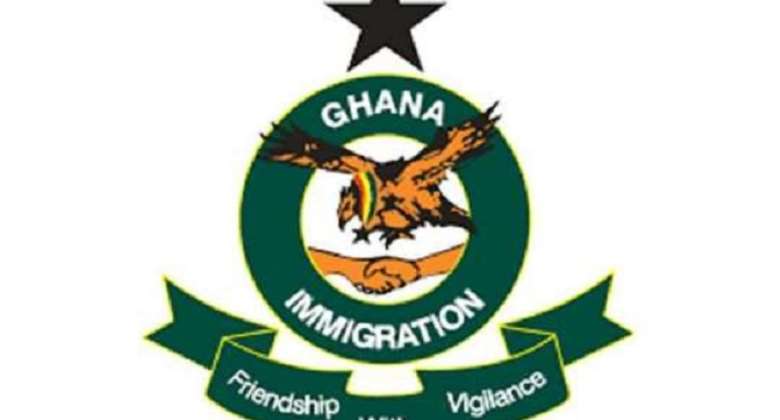 The arrest of forty-eight suspected illegal immigrants in Accra a few days ago emits a worrying signal which demands a national security recalibration vis-a-vis frontier policing.

We do not seek to downgrade the challenges posed by our long and very difficult frontiers and the tough times immigration officers endure in policing same.

We recall how in times past, immigration officers policed the borders unarmed and vulnerable to attacks by persons intent on breaching the frontiers.

Besides asking that more is done to enhance the efficiency of personnel of the Ghana Immigration Service (GIS) on border operations, in terms of logistics and others, we demand that the subject of security be considered a shared task between the people and the security agencies.

The appropriate architecture should be constructed to make such cooperation feasible.

We should not leave the task to the security personnel alone. The case of the 48 suspected illegal immigrants who claim to be herbal product sellers and that, they were en route to Ivory Coast, a strong suspicion lingers  that they would end up begging along our major streets in Accra and Kumasi.

They were nabbed only after a whistleblower alerted the MCE or Okaikoi South. This is the kind of shared security management we are asking for.

When suspicious elements are seen loitering around our neighbourhood, or being discharged by foreign registered vehicles or so, we should as responsible citizens alert relevant security agents or even public officials.

A few months ago, the Nigeriene government undertook an operation to repatriate many of their compatriots begging in Accra and Kumasi. The action has not reversed the situation as the streets have begun swelling with beggars from the West African country.

With the security of neighbouring Burkina Faso now overstretched and therefore vulnerable to Al Qaeeda-related elements especially, in the Northern part of the country, we must do even more  at manning the country's frontiers and reducing to the barest minimum the incidence of illegal immigrant surge.

Sure we do know how challenging border security is. Even the United States, with her technological sophistication and Artificial Intelligence, is still grappling with the task of frontier policing. Former President Donald Trump tried a wall in response to no avail leaving the unfinished wall as a laughing stock. The tide of illegal immigrants from nearby Latin American countries from migrating to the US continues unabated.

We can only do so much, which is why all must be supportive of the security agencies especially, the GIS.