By Rehana Cassim - The Conversation
Article 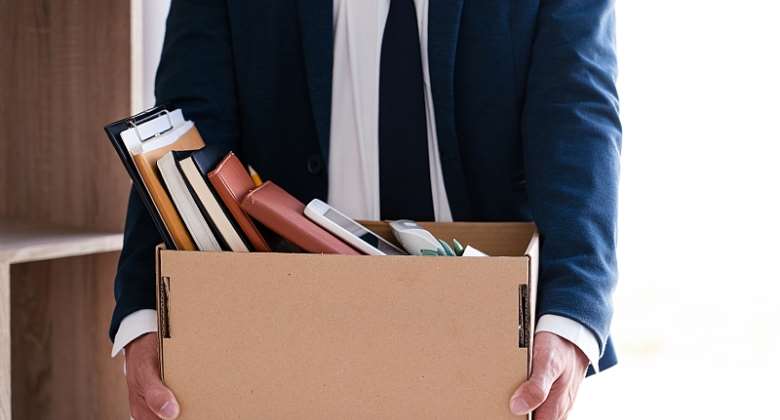 The Johannesburg High Court in South Africa recently declared a dishonest director of a non-profit company delinquent. This case shows how important it is for non-profit companies to be very careful about who they appoint to their board.

The delinquency remedy is available under the country's Companies Act to directors and other stakeholders to hold directors accountable. The concept of a court declaring a director delinquent is a significant innovation of the Companies Act. This remedy was introduced when South Africa's corporate law regime was reviewed about ten years ago. It is designed to maintain high corporate standards and to protect stakeholders and the investing public against director misconduct.

The delinquency remedy has been used increasingly by stakeholders over the past 10 years and has attracted a great deal of litigation and publicity in South Africa. For example, in a case that dominated news headlines for several months and involved vitriolic public attacks, the former CEO of Old Mutual Peter Moyo applied to court to declare the entire Old Mutual board delinquent for blocking him from returning to the company as the CEO. His application was not successful .

A delinquency order bans a person from being a director for at least seven years. But a court can lengthen this period and even extend it to the director's lifetime . For example, in the case between Organisation Undoing Tax Abuse v Myeni the court declared Dudu Myeni, a former director and chairperson of South African Airways SOC Ltd , a delinquent director for life . It found that she had caused substantial harm to the airline and had knowingly taken it to the brink of disaster. And had grossly abused her position.

For a court to declare directors delinquent, they must be guilty of serious misconduct. For example, they must grossly abuse their position, take personal advantage of information or an opportunity, harm the company intentionally, or be guilty of gross negligence, wilful misconduct, or breach of trust. Poor decision-making or ordinary commercial misjudgment is not enough for a delinquency order.

Courts in Australia and the UK have a choice whether or not to disqualify directors from holding office. South African courts do not have this choice and must declare directors delinquent if they breach any of the delinquency grounds.

The Companies Act has special rules for non-profit companies. Non-profit companies are formed for a public benefit object or an object relating to a cultural or social activity, or a communal or group interest.

The law requires non-profit companies to use all their assets and income to further the company's objectives. They may not distribute their income and property to the directors, except in limited circumstances.

For example, directors may get reasonable remuneration for services they render to the company. They may also get reimbursed for money they spend to further the company's objectives.

A director of Breadline Africa RSA NPC, Farzeen Bhana, was recently declared delinquent by the court . The company forms part of an international public benefit organisation called Breadlines Africa . It is involved in many projects, including giving funding and practical assistance to address conditions of poverty.

Bhana gave in a falsified CV during her interview for a position to the board of the company. She claimed to have degrees from the University of the Witwatersrand and the London School of Economics , and other postgraduate qualifications. None of this was true. She also submitted a false reference at her interview.

Bhana went to international board meetings of the company while she was a director. There she made false presentations about the work she was doing to further the company's objectives. She also tried to defraud the company.

One of the company's directors applied to court to have Bhana declared delinquent. If a non-profit company has members, a member can bring the delinquency application. If there are no members, many other stakeholders, including a director, the company secretary, the Companies and Intellectual Property Commission and even a person acting in the public interest can bring the application.

Approving of research I conducted on the potential abuse of the delinquency remedy , the court agreed that because a wide range of people can apply to court to declare a director delinquent, it is important to make sure that frivolous and vexatious applications are not lodged. It is especially important to guard against the abuse of the delinquency remedy in a non-profit company because the application can harm the company's reputation and thus its ability to attract funding.

The court held that the director bringing the delinquency application against Bhana was not motivated by malice. It said that her application was also not frivolous or vexatious.

The court said that Bhana breached her fiduciary duty in a serious way. It ruled that her conduct amounted to wilful misconduct and breach of trust. It also held that her actions in trying to benefit herself personally showed that she grossly abused the position of director.

The court did not state how long its delinquency declaration will last. Presumably it will be for the minimum period of seven years.

Even though Bhana did not cause monetary harm to the company, the court said that the reputational harm and risk was immense.

Lessons to be learnt

Boards of directors of non-profit companies must be vigilant about who they appoint as directors. They must take steps to properly screen potential directors before they appoint them.

Rehana Cassim does not work for, consult, own shares in or receive funding from any company or organization that would benefit from this article, and has disclosed no relevant affiliations beyond their academic appointment.