Why Economic Development In Africa Matters For The World 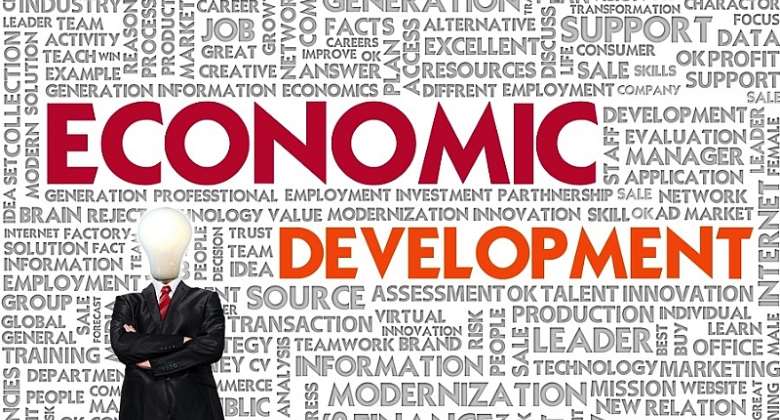 The inflation rate, population growth, exchange rate, and economic growth can influence a country’s economic development. It further plays a critical role in the income-based classifications of different countries. In the year 1990, 51 countries belonged to the low-income group. The number reduced to 25 countries in 2020, indicating a decline in the poverty rate. It must be noted that out of the 25 countries still in the low-income group, 21 are part of the Sub-Saharan African region. The data indicates that the poverty rate is still high in Africa.

Owing to the pandemic, it is predicted that the poverty rate across the globe will increase by 10%. Different governments are taking steps like providing subsidies and conducting events like Lottery Sambad and Dhankesari to keep this poverty in check. According to reports, the most poverty increase will be witnessed in the Sub-Saharan African region. Additional problem apart from an increase in the poverty rate to economic development is the recent increase in the price of food and energy.

As a result, even countries with an increased growth rate still managed to become a part of the low-income status group again. This will impact the entire globe as everything is global and interconnected. To grow the global economy, it is crucial to focus on the economic development of the African countries by reducing poverty and promoting inclusive growth.

Why Does Economic Development In Africa Matters For The World?

The young population is a massive benefit for the African economy as this group will consume more in the future. Therefore, there will be a huge demand for consumers in the region and increased demand for capital goods. Economic development of this region is of prime importance because it can prevent a global downturn in the future because of the aging population in developed countries.

The Role OF World Bank And IMF In Improving Africa's Economy

Previously, the Work Bank and IMF have successfully brought financial stability and economic development to many countries in East Asia and Latin America. As a result, these countries have now successfully shifted to higher income categories. The World Bank and IMF can bring much-needed change with similar intervention in the African countries. However, this, of course, will require an investment of billions of dollars. This investment will be worth it as the global economy will soon depend on Africa because of its young population.

What Should Africa Focus On?

Currently, the African countries should focus on economic recovery from the pandemic. Further, it needs to develop a shock absorber to fight the economic shock that the world is facing because of the Russian and Ukraine war. It should keep its debt issues in check. Also, simply focusing on economic development will not be enough for the African countries. It should work towards inclusive and sustainable growth. It is only when the countries work towards sustainable growth that it becomes possible to grow economic development too easily.

Gender-based discrimination should be fought and made more accessible for the women of these countries to become part of the workforce. Furthermore, the education system should be improved to ensure that the young population of Africa receives quality education which will help build their career, which again will help to improve the economy of the country. The prime focus should now be gender equality, an improved education system, and creating policies that can boost the countries’ much-needed economic boost.

The future of the world economy will soon be in the hands of the young population of Africa. Therefore, economic development is the need of the hour for Africa and the world community. Thankfully, national and international stakeholders realize this and are working towards the African countries’ economic, inclusive, and sustainable development. Hopefully, we will be able to see the result of the same soon.