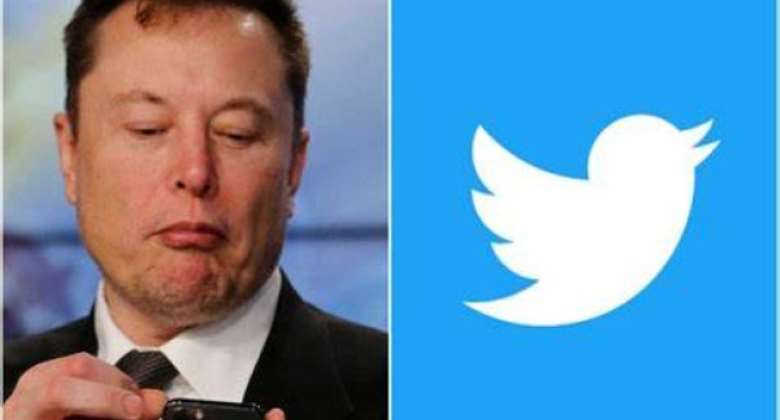 Twitter shares suffered a huge drop in value on Friday following business magnate Elon Musk's announcement that his proposed $44-billion takeover of the company was on hold amid questions about fake accounts at the service.

In response, the price of shares in the microblogging service fell by almost a quarter, from $45.08 on Thursday to $34.50. Musk's deal for Twitter valued each share at $54.20.

Twitter announced earlier this week that fewer than 5% of its accounts were not operated by real people or organizations. Musk has said that, as part of his takeover plans, he wants to remove all such bot accounts.

The future of Twitter has been the subject of much debate since Musk revealed he had purchased more than 9% of the company. His bid to buy the company outright followed shortly afterwards.

Musk, an avid Twitter user, has questioned the company's business model and criticized its free speech policies, saying recently that he would overturn a ban on former US President Donald Trump, who was banned from the service in the wake of the storming of the US Capitol building on January 6 last year.

Terrorism: Be quick to report any suspicious persons or pack...
17 minutes ago