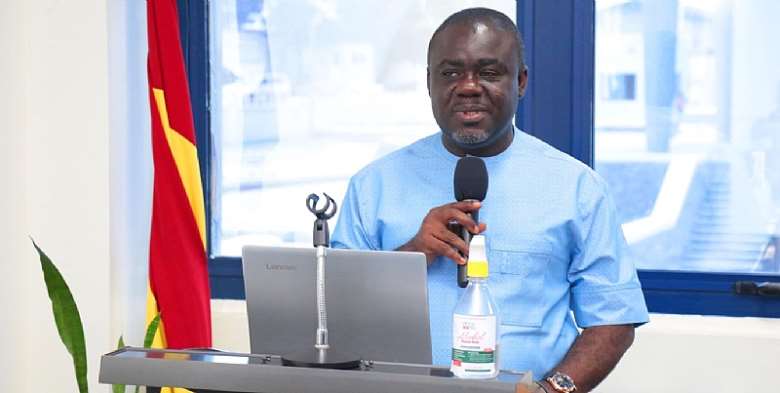 The Public Relations Officer of the National Concerned Drivers Association, David Agboado, has revealed the Minister of Transport approved the recent increase in fares by 20 percent.

In February 2022, transport unions proposed a 30 per cent upward adjustment, but after a meeting with stakeholders, they agreed to increase the fares by 15 per cent.

According to David Agboado, the transport minister, Kwaku Ofori Asiamah at the meeting in February gave the driver unions the go ahead to increase lorry fares as soon as the price of petroleum products passed the 10 percent threshold.

With the ministry not having responded to four (4) letters written to it by the driver unions, they felt it right to take action to protect their businesses.

He revealed the unions proposed a 40 percent increment in fares but after careful consideration of Ghana’s economic challenges, they settled for a 20 percent increase.

The driver union spokesperson indicated the fare increment was happening nationwide, admitting some areas had recorded discrepancies in the new fares, an error the union was actively working to rectify. The Ghana Private Road Transport Union has accused government of intentionally frustrating the process of transport fare review and has thus unilaterally adjusted fares by 20 percent.

By convention, they’re supposed to meet with the Transport Ministry and Ghana Road Transport Coordinating Council (GRTCC) to agree on the increment with the government taking several factors into consideration.

The GRTCC has asked the public to disregard the 20 per cent fare increment imposed by the Ghana Private Road Transport Union (GPRTU) and other unions.

U/E: 'Stop wearing one attire at home, to market, chase wome...
6 minutes ago