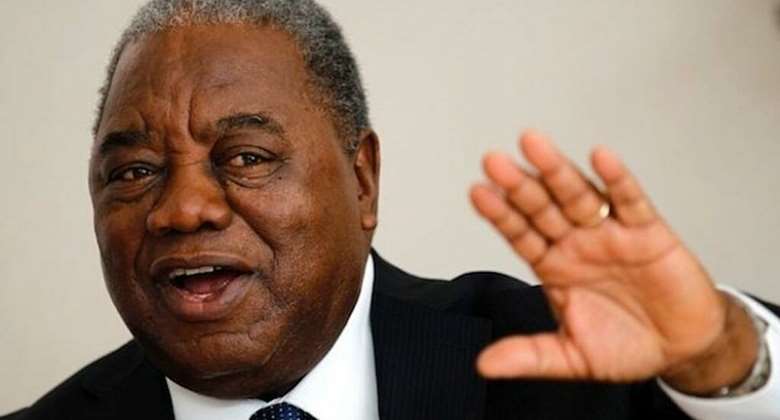 Zambia's fourth president, Rupiah Banda, died at home in Lusaka on Friday after a long battle with colon cancer, according to his family. He was 85.

Born in the former Southern Rhodesia, Banda became active in politics early on, part of the Zambian independence movement.

After Zambia's independence in 1964, Banda actively participated in the foreign service.

In 1975, Banda served as foreign minister and worked in various positions before he was appointed Zambia's vice president by then-president Levy Mwanawasa.

Mwanawasa suffered a stroke in June 2008 and Banda took over until the president's death in August 2008.

He beat opposition leader in a snap election, but Sata later beat him in September 2011.

Inflation will remain high till the end of first quarter of ...
10 minutes ago