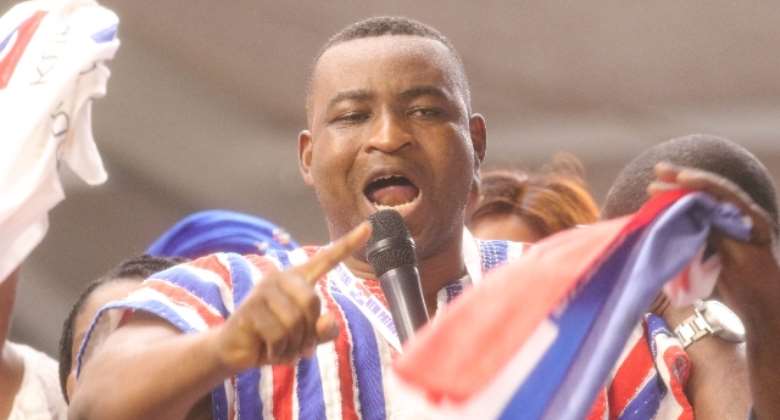 Some residents of Bontefuo-Ahwerewa and other adjoining communities in the Amansie West District of the Ashanti region have expressed their disappointment in the Ashanti Regional Chairman of the governing New Patriotic Party, Mr Bernard Antwi Boasiako, for abandoning their roads.

According to them, the road has been awarded to Mr Boasiako, popularly called Chairman Wontumi but he has abandoned the project.

Some of the residents who spoke to Class News’ regional correspondent Elisha Adarkwa said the bad nature of the road network makes it unmotorable during the rainy season.

They said not only has armed robbers been terrorising them due to the bad nature of the road but drivers have also taken advantage of it to charge exorbitant fares.

They argued that Chairman Wontumi should be blamed if the NPP loses votes in the area during the 2024 general elections as a consequence of the bad road network.

They, therefore, want President Akufo-Addo to force Chairman Wontumi to get back to the site and fix the road.

For this part, the chief of Bontefuo-Ahwerewa, Nana Osei Owusu Kuffour Ababio, expressed his disappointment with the state of affairs, adding that they have been deceived by the government.

He said the abandoned road network has brought hardship to his subjects and, so, must be fixed.

Hottest Photo Reports
Catch up with all the political quotes from our politicians.
Advertise here
More from NPP News
ModernGhana Links
'Breaking the 8' is a communal labour for all NPP members — COKA
NPP must satisfy the demands of the grassroot to win 2024 — Nana Kay
Alan supporters to embark on ‘Aduro Woso’ walk
TOP STORIES