Egypt human rights group closes down due to government persecution 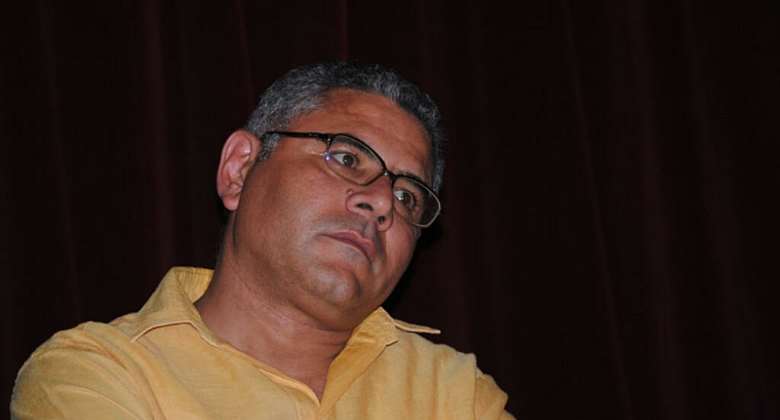 The Arabic Network for Human Rights Information (ANHRI), an award-winning Egyptian organization, announced this week that it would be closing its doors forever because of government persecution.

"Given the increasing disregard for the rule of law in Egypt, growing violations of  human rights...and an increase in police harassment, whether under a legal or judicial pretext or through explicit persecution, starting today we will be suspending our operations and activities," ANHRI posted in a statement on its website on Monday.

The Egyptian government has jailed thousands of activists and closed down international and local civil society groups in a targeted effort to stifle all dissent.

ANHRI Executive Director Gamal Eid said in a statement that Egyptian laws have now made their work illegal, and that employees had been arrested, intimidated and physically assaulted by security forces.

Eid, as a lawyer, has represented some secular activists in court and was himself pursued by authorities. His assets were frozen in 2016 and he has not been allowed to leave the country since then.

The group was founded by a team of lawyers and activists in 2004 as a repository for documents on human rights violations against citizens, journalists and political prisoners.

“Our objective is to create a space where these issues and other vital information about human rights can be discussed freely, and where people who share an interest in these areas can create a community,” according to ANHRI's mission statement.

The group also documents the rising intimidation and targeting of human rights activists.

A government spokesperson did not respond to a request by Associated Press for comment on the organization's statement.

Egypt is ranked among the worst offenders for jailing journalists, according to the US-based Committee to Protect Journalists.