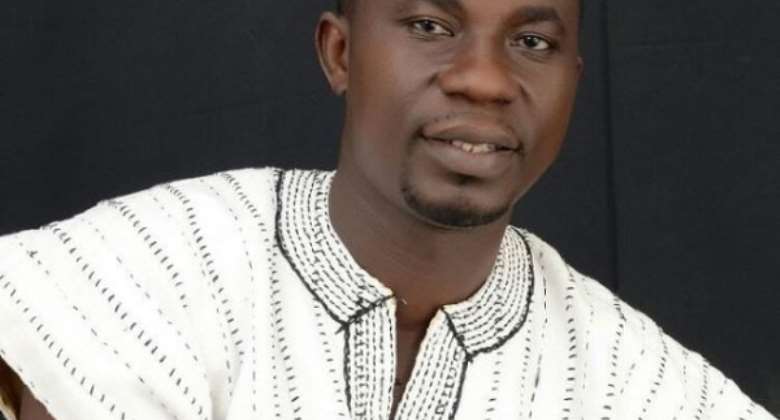 Member of Parliament for Ashiaman constituency, Ernest Norgbe has explained that he guarded the Speaker's seat to keep it safe when choas erupted between the two sides of the House.

According to him, he took the action when the First Deputy Speaker Joe Osei Owusu ruled he was not the Speaker.

“I didn’t snatch the Speaker’s seat, I was preserving the seat for Mr Speaker.

"Well, it’s not my duty but when the Speaker rules that he is not the Speaker, then the Speaker (Alban Bagbin) will have to come and sit on the seat and take decision on that,” he said.

The Ashaiman MP told TV3’s Komla Klutse that the attempt by the Second Deputy Speaker to unilaterally take a decision on a motion caused the stir in the House on Wednesday.

He urges Ghanaians to ignore the impression that they were trying to take away the seat from Parliament.

There were scuffles in Parliament on Wednesday when the Rt. Hon. Joe Osei Owusu attempted to throw away the normal procedure of allowing the House to vote.

The Minority side resisted what they claim was an abuse of power and a deliberate attempt by the Speaker to sidestep the parliamentary procedure.

Parliament has not known peace since last Friday when the Minority rejected the 2022 Budget statement after the Majority staged a walked out.

On Tuesday the Majority also set aside the previous voting and approved it, also, in the absence of the Minority in the House.

The Minority had meanwhile noted their intention to thenceforth resist any attempt by the Majority, and the First Deputy Speaker to use alleged unconstitutional means to have their way.