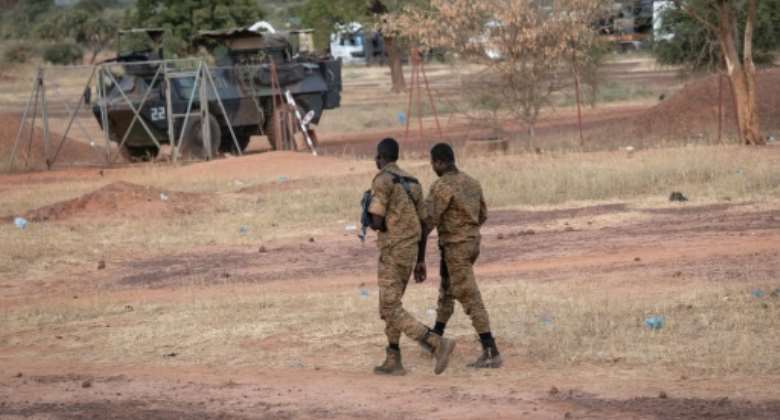 Police in Burkina Faso fired tear gas to disperse hundreds of protesters at an unsanctioned anti-government rally in the capital on Saturday, an AFP journalist reported.

The crowds had wanted to demonstrate against the failure of President Roch Marc Christian Kabore to quell jihadist violence that has engulfed the country, but city authorities banned the gathering.

Anti-riot police fired tear gas to prevent the demonstrators from gathering for the rally in a square in the centre of Ouagadougou, where substantial police and security forces had been deployed and all shops closed.

One of the protesters, 28-year-old Fabrice Sawadogo, said that "after seven years of failure to prevent the terrorist attacks... it is time to ask the government to go."

The "incompetent" administration "has to admit it has failed," he said.

A spokesman for the group, Moussa Konate, said that it was also planning to hold protests in the nation's second city of Bobo Dioulasso and other cities.

Kabore has been facing mounting anger over failures to stem a jihadist insurgency that swept in from neighbouring Mali.

Burkina Faso is one of the poorest countries in the world and its armed forces are ill-equipped against the highly mobile jihadist groups.