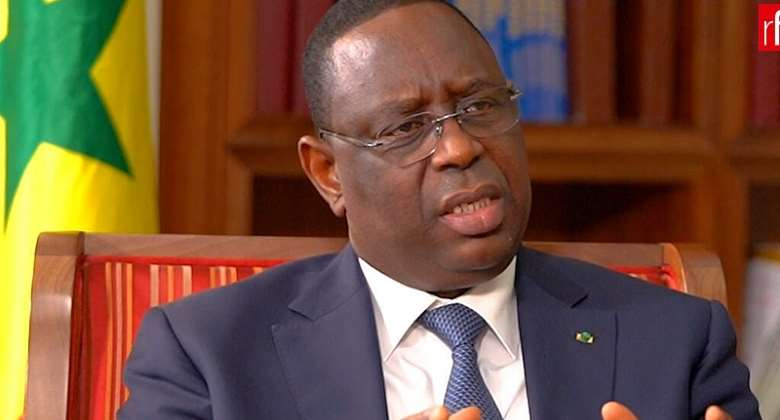 The boss of Senegal's top beauty pageant has come under fire from women's rights groups following remarks made about the winner of one of the country's most prestigious contests whose family claims she was sexually assaulted while on official duties as Miss Senegal 2020.

Ndèye Fatima Dione's mother told the Senegalese news site Dakarbuzz that her 20-year-old daughter was left pregnant by the attack.

“We were afraid of the outcry that her pregnancy would cause, but now we want to expose all the shenanigans that are going on within the organising committee," she said.

Amina Badiane, head of the Miss Senegal organising committee, gave the comments short shrift. “If Miss Senegal 2020 was raped, it's because she had it coming. She is over 18.”

She urged Dione to file a complaint with police.
Campaigns
DaffaDoye, an organisation campaigning against violence against women and children, said: “No excuses for rape. No impunity for rapists and their accomplices. Yes for the dissolution of the organising committee of Miss Senegal.”

A petition launched by the women's rights platform Ladies Club has called for the immediate withdrawal of the committee's operating license. It has garnered more than 60,000 signatures .

“We want the dissolution of this committee which clearly, through the voice of its president, appears to be condoning rape,” added a statement from the group

Badiane took to social media to try and apologise for her comments.

But the repercussions had started.
The car firm CFAO ended its sponsorship deal with the committee. "These comments are completely contrary to our values," said a statement.

On Thursday, a two week campaign begins in Senegal to highlight the laws to counter violence against women and children.

Ndèye Saly Diop Dieng, Senegal's minister of women's affairs, said: "Any victim who reports violence can benefit from the many protection measures developed by state institutions.

"My department is committed to providing all the necessary support and accompaniment to any victim who requests it.

"I strongly encourage victims of violence, whatever the nature, to make a formal complaint,” she added.