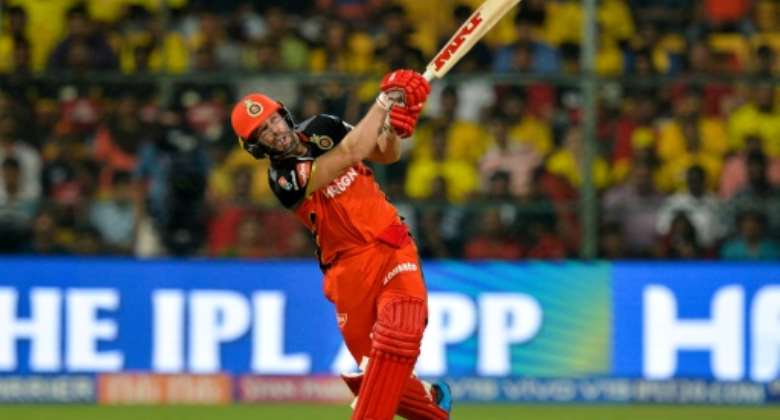 AB de Villiers has retired from all forms of cricket. By Manjunath KIRAN (AFP)

South African great AB de Villiers retired from all forms of cricket on Friday, saying that the "flame no longer burns so brightly".

The veteran batsman, who stopped playing internationals in 2018, tweeted: "It has been an incredible journey, but I have decided to retire from all cricket.

"Ever since the back yard matches with my older brothers, I have played the game with pure enjoyment and unbridled enthusiasm.

"Now, at the age of 37, that flame no longer burns so brightly."

Praise poured in for de Villiers, with former South African captain Graeme Smith calling him "probably the best player across all three formats that I played with or against in my career".