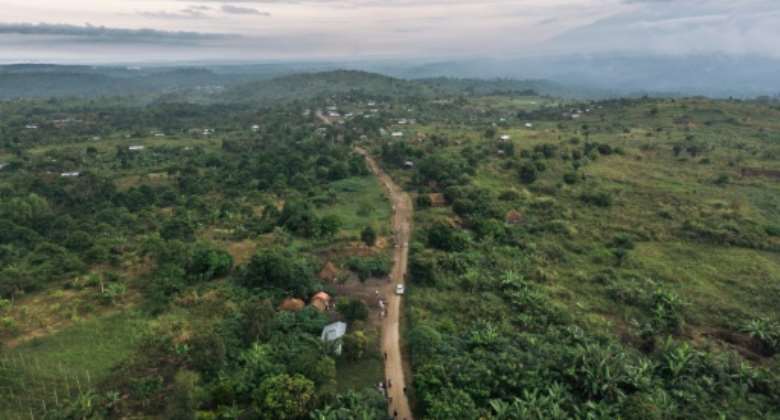 Three civilians died when the ADF rebel group attacked a village in eastern DR Congo, the army said Thursday, adding that it had killed four assailants.

The toll "is still provisional, as combat patrols are still out on the ground," he said.

The group moved into eastern DRC in 1995, establishing itself in the Rwenzori Mountains in North Kivu.

The DRC's Catholic Church says the ADF has killed around 6,000 civilians since 2013, while a respected monitor, the Kivu Security Tracker, blames it for more than 1,200 deaths in the Beni area since 2017.

In April 2019, IS began to claim some ADF attacks through its outlets on social media. It presented the group as its regional branch -- the Islamic State Central Africa Province, or ISCAP.

North Kivu and neighbouring Ituri province have been placed under a "state of siege" since May, in a move aimed at stepping up a military offensive against the rebels.

Under it, senior civilian officials have been replaced by commanders from the military or the police.