We're confident fuel prices will be stable in November — NPA 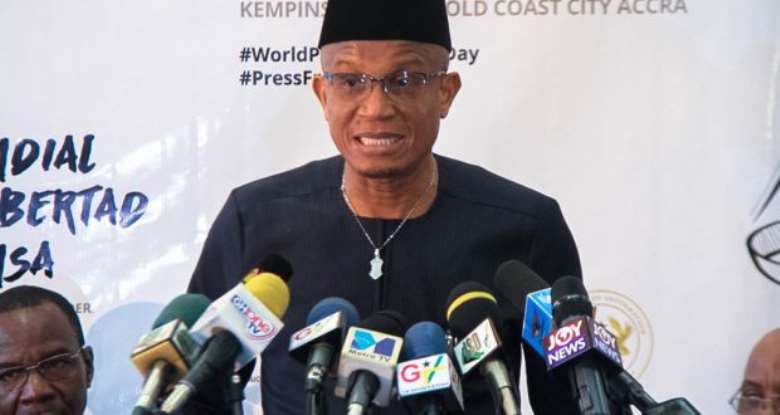 The National Petroleum Authority (NPA) is confident that the two-month removal of the Price Stabilisation and Recovery Levies (PRSL) on petrol, diesel, and LPG will stablise fuel prices.

He noted government missed its November 1 target to remove the levy because the required legislation has not been passed.

But Dr. Mustapha Hamid, said there were already positive signs for Ghanaians because fuel prices have remained stable pending the removal of the levy.

“Once the people have seen at the pump that this week, the prices haven’t gone up, it gives them a measure of confidence that going forward, there will be a measure of stability,” Dr. Hamid said to the press on Tuesday in Koforidua.

He continued, “We were hopeful that from the first November window we would not see astronomical jumps at the pump. I haven't seen that which will suggest to me that the price stabilisation and recovery levy removal is working.”

“They [fuel prices] have been stable, which is exactly what we intended it to be; that in this window the prices do not go up even though the international prices have still gone up.”

One confirmed dead in youth, Police clash at Kotobabi Market
12 minutes ago