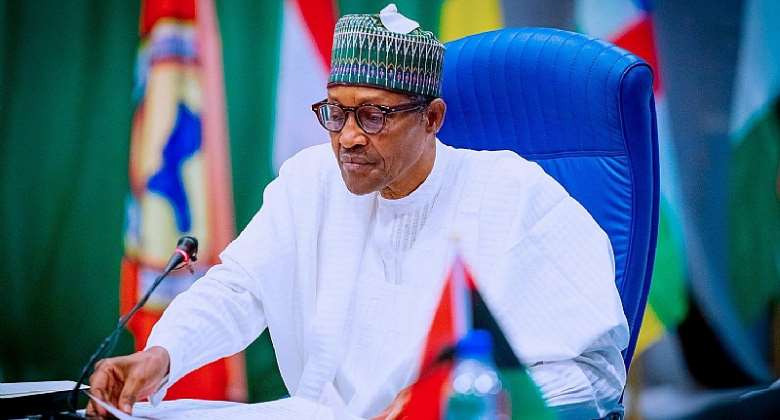 The Shangisha/Magodo Landlord Association of Nigeria has petitioned President Muhammadu Buhari over the willful refusal of Lagos State Government to execute the ruling of the Supreme Court on the return of 549 plots of land to its original owners by the state.

In a document submitted to the Presidency and sighted by this reporter, the association said, it was hopeful that President Buhari would do justice to the matter since Mr. President has demonstrated that strong judiciary is a sinequanon for the operation and sustenance of democracy which he had vowed to defend.

The group further noted that since their story is similar to that of Mr. President who faced several denials in his electoral victories before God intervened in his fourth outing, President Buhari will finally lay their matter to rest since he was the Head of States about 37 years ago when they were forcefully evicted from their land.

It will be recalled that after its first judgement, the Supreme Court on the 1st of March, 2016 again voiced out its displeasure with Lagos State Government and the state Chief Judge over their refusal to execute its earlier judgement; warning of the dangers it portends for the state to deliberately refuse to carry out its order concerning the Shangisha/Magodo land.

However, analysts are of the view that the refusal by Lagos State Government to execute the judgement of the Supreme Court, which is the highest court in the land is sending wrong signals to foreign investors who needed assurance of a strong judicial system before committing their resources for investment in the country.

They warned that if nothing is done to compel the state to toe the line of law and order, the country may be up for doom as no serious investor will consider a country with weak legal system in their investment decisions.

Following the refusal of Lagos State to execute the ruling of the Supreme Court on the return of Shangisha/Magodo land which it forcefully acquired from its owners without building any public interest institution on it, the question many are asking is when did Lagos State secede from Nigeria that the ruling of the country's apex court could no longer be binding on it?