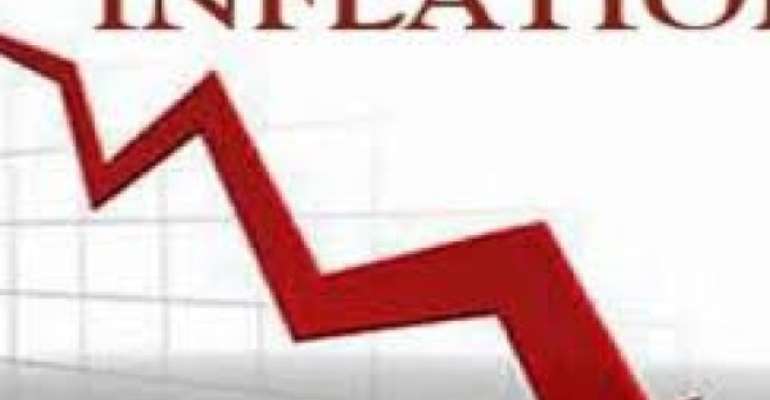 Year-on-year inflation rate rose to 10.6 per cent in September, the highest in the last 14 months, the Ghana Statistical Service said on today, Wednesday.

"This means that in the month of September 2021 the general price level was 10.6 per cent higher than in September 2020," Professor Kobina Annim, the Government Statistician said at a press conference.

The Year-on-year variation between food 11.5 per cent and non-food inflation 9.9 per cent was 1.6 per cent.

Housing, Water, Electricity, Gas and Other Fuels continue to be the leading Division driving Inflation, recording 18.7% this month, though lower than the 12 months rolling average.

Regional inflation was between 16.8 per cent in Upper West region and 2.7 per cent in the Eastern Region.