Our rivers are back 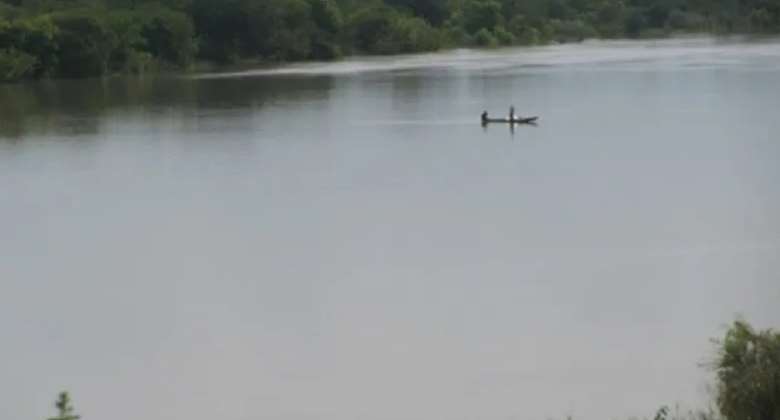 Signs of our recovering rivers are palpable. They have been saved from the abuse of irresponsible illegal miners who could not care a hoot about the effects of their anomalous occupation.

River Ankobra is spotting its pre-galamsey glassy feature, thanks to the indefatigable efforts of those who initiated the move to rid her of the destructive abuse.

A video trended a few days ago spotting the river proudly displaying its new look. A voice which accompanied the video screamed excitedly, 'Ankobra Is Back!' Of course knowing the state in which the river was before the President's brusque intervention, the excitement was justifiable.

Other Ghanaians with a passion for the preservation of our ecology shared in the excitement.

River Ankobra was not the only water body to suffer the kind of widespread abuse which brought the subject of illegal mining to the front burner. All the rivers in gold-bearing areas of the country were not spared and they too lost their natural quality.

Freshwater fishes, snails, crabs and plants suffered in diverse ways the fallout from the negative treatment of the water bodies by these irresponsible people some of when were even foreigners.

If River Ankobra is back so are the others which were also subjected to the reckless pouring of toxic chemicals including mercury which spelled the death of freshwater life in them.

Juxtaposing the muddy colour of the river and its degraded quality and the now glassy state and of course improved state, calls for celebration.

Nature has a way of healing itself after enduring a long spell of abuse in the name of so-called quest for daily bread.

There is no wisdom in prospecting for gold and other minerals when the venture is unsustainable and would deprive future generations of access to the natural endowment.

It takes responsible and brusque leadership to reverse anomalies such as the illegal miners have visited on our freshwater bodies.

Although the River Ankobra is now looking clean and appears potable, it would take the certification of scientists to determine how much damage was caused. We for instance, do not know the extent of destruction of the ecosystem in the water bodies countrywide. They have been abused for the past many years the effects of the cocktail of chemicals pouring into them yet to be determined.

While we congratulate the President for his steadfastness, the security agents for their commitment we would demand that the performance of MCEs in gold-bearing areas is tied to their success in sustaining the war against illegal mining.

Those who fail in this direction should be relieved of their positions immediately there is proof of their failure.

The protection of our water bodies and forests against illegal mining is a task that must be done by all Ghanaians. River Ankobra is back so are our other gold-bearing rivers. This must be sustained for future generations.

My loyalty towards NPP remained intact despite being sidelin...
1 hour ago

Used electrical appliances can be more energy efficient than...
3 hours ago