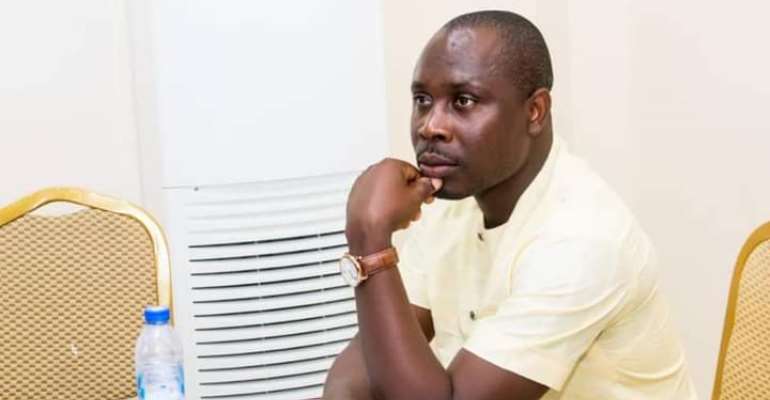 President of Artisanal Palm Oil Millers and Outgrowers Association of Ghana, Mr. Paul-Kwabena-Amaning, has said the Akufo-Addo led government has slowed down depreciation rate of the local currency since coming to power in 2017.

Mr. Paul Amaning noted that, “it’s not possible to keep the rate of depreciation at one point but you can manage the rate at which it depreciates and that is what I meant.”

On that, he indicated that government has honoured its promise as the rate of depreciation has been lowered significantly.

According to him, apart from the era of ex-President Kufuor, no other government in the annals of the politics has performed so well in the area of cedi depreciation than the current regime.

“The only regime that performed better than us is in the arena of the management of cedi depreciation is former president Kufuor’s era between 2003 and 2005” the doctor in economics emphasized,’’ Paul-Kwabena-Amaning exclusively told Okatakyire Obeng Mensah on ‘Pae Mu Ka’ on Accra-based Kingdom FM 107.7

He further stressed that unlike the time of former president John Dramani Mahama when the cedi depreciated against the dollar was 18 percent, their rate of depreciation has been hovering around eight percent.