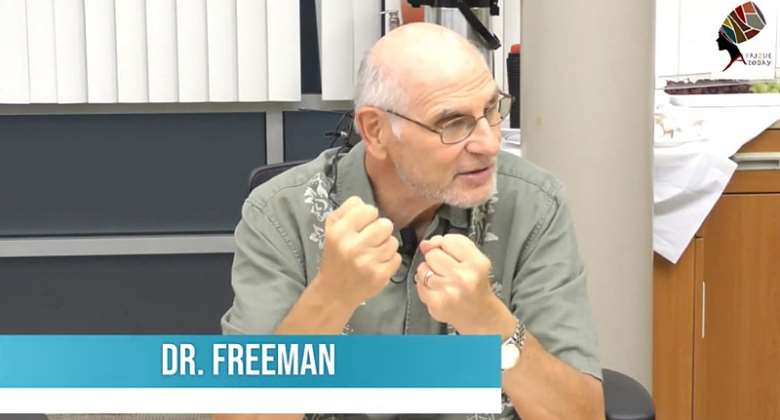 Unfortunately, in their letter, Senators Ben Cardin, Tim Kaine, Jacky Rosen, Cory Booker and Ed Markey, displayed a shallow understanding, one might even say ignorance, about the conflict in Ethiopia. Furthermore, their suggestion that Ethiopia’s national elections should not go forward, is downright dangerous.

Putting Western arrogance aside, which believes it has supreme right to tell Ethiopia, a sovereign nation, when it should allow it citizens to vote, the letter displays no knowledge of the unique dynamics of Ethiopian society. One wonders if these senators have any knowledge of the last 125 year intricate history of Ethiopia. A period spans from the March 1, 1896 victory at Adwa by Emperor Menelik II against the Italian colonial army, to the present efforts by Prime Minister Dr. Abiy Ahmed to unify the Ethiopian nation through the newly created, non-ethnic based, Prosperity Party. The senators appeared to have based their opinions about Ethiopia almost exclusively on news reports or from Amnesty International.

The most egregious section of their letter is the following paragraph, which could be construed as election interference against a sovereign nation.

“The destabilizing potential of these trends should not be underestimated, especially in light of the national elections planned for June 5, 2021. These planned elections are not currently on track to meet international standards for freedom, fairness, and transparency. Already, several opposition political parties in Ethiopia have announced plans to abstain from the elections due to a lack of faith that they will be conducted credibly. This fear is based in part on the government’s detention of thousands of opposition leaders and supporters, some of whom have been deprived of due process, tortured, or even summarily executed, according to Amnesty International’s May 2020 Report. We worry that, if elections move forward without the reforms required to earn the trust of the Ethiopian public, growing ethnic and political tensions across the country will boil over into violence.” (emphasis added)

It is outrageous for members of the U.S. Senate to suggest that a sovereign nation should cancel their elections. To my knowledge, only one party, not several, has chosen to abstain. However, these U.S. Senators’ accusations are foolishly giving cover for more parties to withdraw.

Given the current climate of ethnic tension in Ethiopia, to suggest that violence would ensue if the nation proceeds with its election, could in fact, be encouraging more violence.

In response to this call to postpone its upcoming election, Ethiopia’s Ambassador to Washington, Fitsum Arega, replied on May 4, in his own letter to Ambassador Feltman:

“The upcoming June parliamentary election will be an historic milestone in the political transformation of Ethiopia. The Ethiopian National Electoral Board, which is [the most] independent electoral body in the history of the nation, has been established and is responsible for organizing, conducting, and oversighting, the election and election related activities. The Ethiopian Government has gone to extraordinary lengths to ensure the election is free, fair, and transparent.”

Despite the best efforts by the Ethiopian government to conduct its most open and transparent election in the last 26 years, no doubt difficulties will occur in the voting process. However, opposition political parties will now be able to opportunistically claim the election is illegitimate, and contest the results, citing allegations from the U.S. Senator’s letter. This could fuel additional ethnic violence, thus making it more challenging for the government to unify the nation following the election.

The Ethiopian government, and the Ethiopian people are in full preparation for this critical election, which has already been postponed due to the Covid-19 pandemic. It would be irresponsible for the government of Ethiopia to deprive its citizens and all the parties participating, the right to vote. Ethiopia, a sovereign nation, believes it is paramount that its citizens determine the future of their nation by electing its leaders at the ballot box.

The government insists it is vital to conduct these elections, even during these problematic times, striving to emulate the best practices of the U.S. It should be noted that the United States has never postponed a national election, despite severe dislocations of its people. Not during World War II, not during the Great Depression, not during the Spanish Flu, and not during the surge of the Covid-19 pandemic, which led to the largest number of mail-in ballots in U.S. history. Even in 1864, while tens of thousands of Americans were imprisoned or fighting on the battlefield in the midst of the U.S. Civil War, the election was held, and Abraham Lincoln, the unfaltering defender of the Union, was re-elected.

(To the followers of my website. I did not post any articles in the last month because I was traveling Nigeria and Ethiopia.)

Lawrence Freeman is a Political-Economic Analyst for Africa, who has been involved in economic development policies for Africa for over 30 years. He is the creator of the blog: lawrencefreemanafricaandtheworld.com. Mr. Freeman’s stated personal mission is; to eliminate poverty and hunger in Africa by applying the scientific economic principles of Alexander Hamilton