The Mistaken Identity Of Success And Wealth 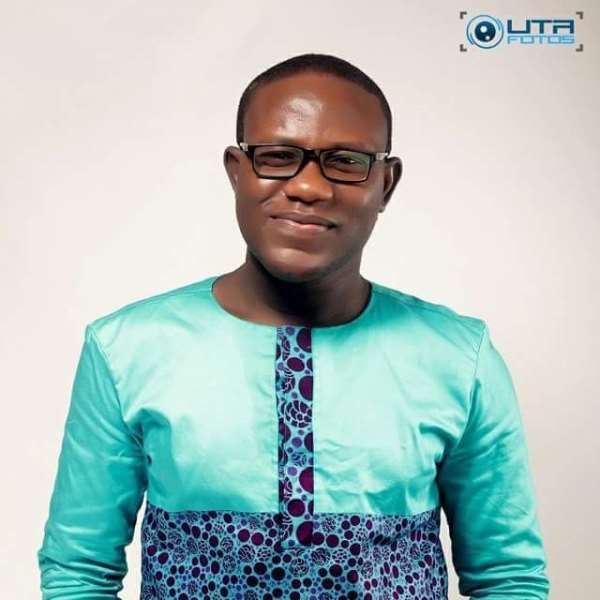 And he said to them, "Take heed, and beware of all covetousness; for a man's life does not consist in the abundance of his possessions."— Luke 12:15 [RSV]

There’s never a list of successful people where we don’t find wealthy people headlining. In church, when citing examples of successful people, we use church members who are wealthy. During offertory, we look up to same people. We make such rich people heads of associations within the church. We even overlook what they do wrong but severely punish the poor who falter in the same way.

In our communities, the wealthy are cited as role models to our youth. They are told to emulate them so as to become as rich as they are. In every conversation of blessing, these rich people are made mention of. They are hanged like a bronze snake on a cross so everyone would look at them and live.

In politics, the rich are still hailed as the definition of success. It doesn’t really matter how they became rich but they walk shoulder high, postulating all sorts of theories about success. They soon become motivational speakers, bragging about how they started their supposed poultry business with a single feather. Our youth hold them in high esteem because they badly want to be honored like them too someday. And then… the greed game begins.

From religion to politics, there’s so much greed because everyone wants to amass for themselves as much as possible… just to look successful in the eyes of men. We are busily looting from the lives of others just for us to look achieved in public. It is like a race. No one wants to be last.

In church, some are being fleeced in the name of God. Thanks to greed. In our schools, greed is forcing authorities to leak question papers to students ahead of time. In governance, goods and services are being overpriced just so the profit could end up in a so-called patriot’s bank account. Where there is greed, there are a lot of people in need because only a few sit on what could have been enough for everybody.

Success simply is reaching a set destination or achieving a set goal using the appropriate route. There are so many routes to a destination but not all of them are right. Everyone can climb a ladder to reach the top but some will push others off the ladder to climb and that is not right. The end is not only what matters but the process too.

In today’s world, everyone wants to earn the success tag which, to many, means having a lot of money. While some cheat their employees yet enjoy all sorts of luxury, others steal from government coffers to buy assets they couldn’t have afforded on a usual day. Some sell of their bodies for the paper while many use dubious means to earn what doesn’t belong to them. In the game of greed, players always earn what they don’t deserve… but for a moment.

Having a fat bank account doesn’t mean you are successful. Brandishing the latest phone doesn’t mean you have arrived at the peak of life. Success means impact. It means changing the lives of others for the better. Until we have the right definition of success, we will keep killing others and ourselves to impress people who don’t even give a hoot about us.

Many have to be disabused of the thought that material wealth is equal to success. A wealthy person is not necessarily successful. Just because a person is drowning in luxury doesn’t mean they have reached their set goals. Some are only products of carefully-mastered scams.

When pointing out examples of success in church, we should be careful we don’t limit it to people who drive big cars. In school, when admiring people who have made it in life, we should be intentional about pointing out others who were never wealthy but made a great change in society. Until society stops kowtowing to wealth and making it look as though that is the ultimate of life, our greed is always going to come back to haunt us. Truth is, the more society hails wealthy people as successful, the more it promotes greed.

No one wants to look useless in life. If all it takes to be touted as successful is to drive a car, everybody will do whatever it takes to own such a car. We should be careful not to fan the flames of greed in a bid to inspire people to be successful. Success is not about the assets we are able to have due to our efforts. It is about the assets our efforts make others to become.

How much wealth we have is not a determinant of our worth. Everyone should be made to understand that how many houses they can boast of is not a reflection of their relevance. A poor crook will still be a crook if immersed in a pool of cash. Money is great but it is not what defines whether we are successful or not.

Greed is the fruit of a seed; the seed of equating material wealth to success. When we make success look like wealth acquisition, we inadvertently push people into the hands of ritualists and quick-money schemers. We unintentionally fuel fraud and all manner of evil.

We must reorient the mindset of people to know that success is not only in material wealth. There would have been only little greed if people knew that they could also have little and be cited as an example of success. Life doesn’t consist of the abundance of our possessions.

We ought to be careful not to mistake wealth for success. We have to be intentional when inspiring people to become their best lest we unintentionally lure them into the bad schemes of life. When painting the picture of success, we should be careful not to draw vulnerable people into all sorts of crime. In the success equation, being wealthy is not necessarily a determining factor.

Let’s inspire people to be rich in character. Every other thing will fall in place.

Involve chiefs in galamsey fight – Otumfuo to govt
4 minutes ago