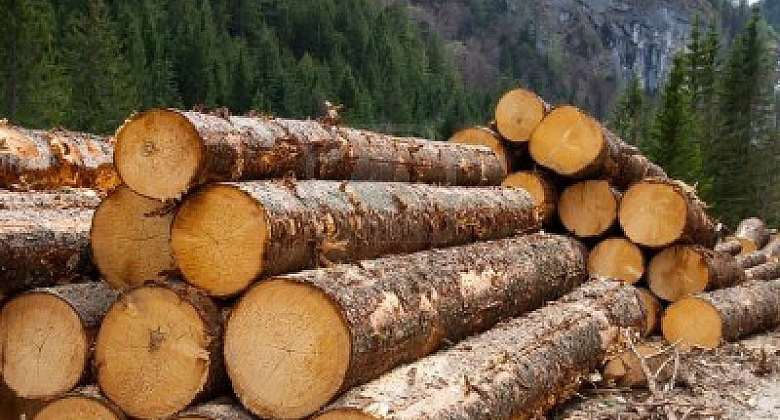 Timber industries in Ghana can now publicly demonstrate their adherence to legality in sourcing wood through a new portal that has been launched in Accra.

The portal, hooked on to the Ghana Wood Tracking System (GWTS) is to enable industries in the sector to showcase their available wood with information that can trace it to the forest or plantation from which it was produced or harvested.

According to Mr. Glen Asumaning, Project Coordinator of Nature and Development Foundation (NDF), the portal was developed in response to complaints from the private timber industries that they were only able to see what is on the platform but unable to upload their own information.

“So we sought funding from UKAid to develop this platform to enable private industries upload information and view information on the Wood Tracking System,” Mr. Asumaning said, adding that, “Work that would have taken them days to perform and to travel from the hinterlands to the city centre to do, can now be done in the comfort of their offices”

He disclosed that all the relevant stakeholders in the industry were consulted and their inputs were considered in developing the portal.

“Series of engagements were made with government, industry, Forestry Commission (FC) and Civil Society Organizations before coming up with this portal,” he clarified.

He urged the stakeholders to continue to contribute to the success of the portal and to make very good use of it in the discharge of their various jobs.

According to Margaret Appiah, Project Officer at Nature and Development Foundation (NDF), the new web and mobile phone-based application would ease the process of making input into the GWTS, something that was previously the preserve of Forestry Commission (FC) officials.

“With this portal, any registered timber company can log in to enter information on available wood, after the FC has initially signed it in. Formerly, only officials of the FC could do that and it was very tedious,” she stated.

For his part, Mr. Bright Owusu Sekyere, Assistant System and Verification Manager, Timber Validation Division (TVD) of the Forestry Commission (FC) said hitherto, officers of the FC had to go through the tedious process of entering data of all registered industries. Now the industries can make their own input.

He stressed the need to involve the private sector in the Ghana Legality Assurance System (GhLAS) aimed at ensuring that all timber and timber products are legally produced in line with measures to conserve the forests.

The portal gives the opportunity to timber industries to make available the wood and wood products they have, the forest they harvested the tree from, among others, as a way of assuring stakeholders of its adherence to the Legality Assurance requirements.

This, it is believed, would eliminate the incidence of illegal sourcing of wood that has been a major reason behind the diminishing forests of the country.