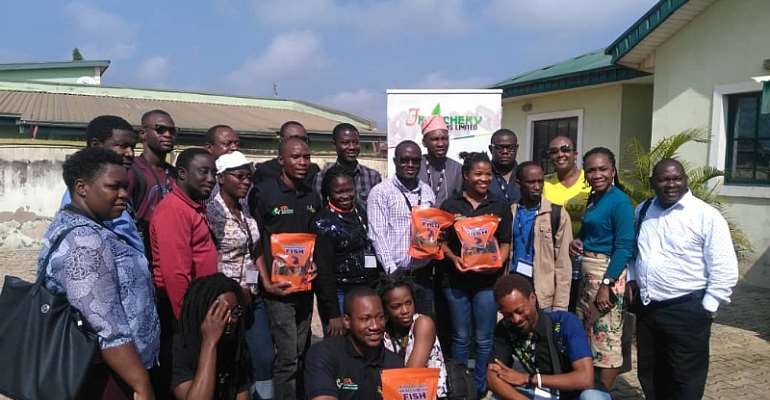 However, youth unemployment persists in the country, despite numerous initiatives by the government to provide employment opportunities for the teeming youth population. According to Grace Chabi, an IITA-CARE awardee, the study which surveyed about 600 young agripreneurs, discovered that a lot of the agripreneur initiatives do not possess vital information about young agribusiness owners that can help with understanding critical areas of the initiatives being implemented by the government.

“Beninese young agripreneurs often have multiple competencies, and can engage in different agribusiness activities”, states Chabi. While these young people engage in other economic activities to improve their standard of living, some of them, who hold non-agricultural jobs, often do not have any opportunity to allocate their time to other income-earning activities. They are usually expected to focus on the occupation for which they are hired, according to the study.

Chabi recommends for government initiatives in the Benin Republic, to be designed to encourage young women to take up leadership roles in the agriculture sector, by removing gender biases from land ownership, credit, and employment practices. As one of the major reasons according to the research, why young people choose to engage in agriculture among the youths is to earn money.

The study being sponsored by IFAD is part of the CARE project being implemented by IITA. The IITA-CARE project is aimed at enhancing the understanding of poverty reduction and employment impact, and the factors influencing youth engagement in agribusiness in rural Africa. This can significantly increase the evidence of how policies and investments can contribute to economic growth and the enabling environment for youths.

Why are you refusing to obey the orders of the Court ? — Jus...
53 minutes ago