Feminization Of Poverty; Wealth Is Not Just A Man’s World 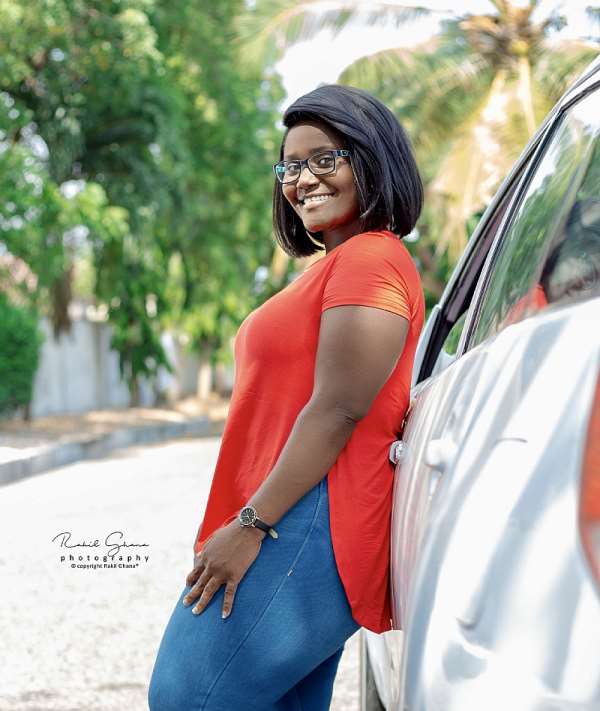 Poverty is a national and international social impediment. However, women tend to be most vulnerable to poverty. While both men and women suffer in poverty, gender discrimination means that women have far fewer resources to cope. In other words, poverty is-identified with feminism. And while women at large have not yet achieved equal political voices, women in poverty face extra marginalization.

The term "feminization of poverty" was first used by Diana Pearce in 1976 following her observation of women among men in America. She observed that two-thirds of the poor were women over the age of 16, and an increasingly large number were from the economically disadvantaged groups. The discourse on "feminization of poverty" holds that as a result of the recession and reduced public spending by governments, women are reckoned mostly among the world's poor.

The fundamental concept of the feminization of poverty from a feminist perspective is that women suffer discrimination because of their sex and, their special-needs largely remain negated and unsatisfied. This article focuses not only on the feminist-perspective of the concept but goes further to cover income, assets, time, health deprivations, social, cultural, and religious exclusions. It also covers education, choices, and opportunities, enjoyment of primary rights like freedom, respect, and dignity.

Women and economic development are at the core of the discourse on the feminization of poverty. The high visibility of poor women as a result of changing demographics (single-parent families; female-headed households) makes it easier for women to be-counted although, the extent of their poverty remains hidden.

The topic "feminization of poverty" calls for an analysis of the definition of poverty. And an understanding of the way it is experienced by women. In South Africa and most developing countries of the world, poverty is inextricably-linked to inequality. The experience of poverty shows that it is multi-dimensional and is affected by gender and age, as well as cultural, social, and economic factors.

The issue of poverty among women, when addressed in the light or religion, especially the Christian religious teachings, is quite controversial. Primarily because some school of thoughts believes that some Christian teachings encourage poverty among women and establish the fact of the total dependence on men and thus, making it difficult for women to be economically empowered.

Regardless of these assertions, wealth is not just a man's world or thing. Religion itself is a part of the system actively encouraging and participating in alleviating poverty even among women. So, although the woman must submit to the man as sacred scripture will direct, her place is not below the wealth margin. She still deserves to have and live a good life.

The need to be loved by 'the man' extends to the borders of her financial freedom and or wealth. The Bible recorded some stories of very-capable wealthy women who have successful careers or businesses on their merit. The story of Lydia in Acts 16:9-15 is a typical example of this. This story proves a point against feminist philosophies that hold that wealthy women are arrogant, for we see how, regardless of her wealth and influence, she submitted herself to the service of the Apostles and disciples. Although the woman must submit to the man in respect, and she still deserves to create and live in-the-world of her wealth, the thing that many people identify with a class or status conflict or arrogance.

In political and moral subjects, women deserve the same fundamental rights as men. In her work, 'A Vindication of the Rights of Woman: With Strictures on Political and Moral Subjects", the author Mary Wollstonecraft maintains that treating women as mere ornaments of property for men undermines the moral foundations of society. Women should not only receive domestic education. There must be equality and equity between all sexes in particular areas of life. In all this, we must bring up women not to aspire to advantages which constitutions and customs deny them, but to know and appreciate those which it guarantees them. But as Talleyrand had written, mean are destines to live on the stage of the world; a public education suits them; it early places them before their eyes all the scenes of life; only that the proportions are different. The paternal home is better for the education of women; they have less need to learn to deal with the interest of others than to accustom themselves to a calm and secluded life. The denial of all-natural rights of women should, therefore, be-considered a sin since they are all given by God.

Women's position in society is-dictated by the various roles they play. In most, if not all, situations, women have the dual responsibility of maintaining a household and

working. As such, seeing the call for a paradigm shift in how wealth seems only to be the world of a man as a feminist would be problematic because, generally, most women spend a substantial number of hours working than men.

However, their work is-not calculated in terms of monetary gain or contribution to the

the economic development of society. Much of the work women are involved in include childcare, domestic, and other related chores. A 'fact-check' article released by USA Today on October 5, 2020, reveals how the late Supreme Court judge Justice Ruth Bader Ginsburg cared for her young child and sick husband while excelling in law school.

It is a mark of wealth in the life of a woman who excelled and continued to lead a lifelong fight for equality for women. This article, for example, is a story of one out of nine women, and the world needs to push better for the mobility of women into the economic sector, accompanied by a complementary shift of males in the participation of household responsibilities.

The impoverishment of women has ramifications for their role in society. By and large, poverty limits this role to one of child-rearing, earning a subsistence income, and

maintaining the household. The impact of poverty must, therefore, be understood from a broader perspective, especially its implications for the upbringing of children. Children who grow up in families headed by women, especially those of color, are more vulnerable to the effects of extreme poverty. One of the most pertinent factors in the feminization of poverty is the system of social security and its accessibility to the most vulnerable families.

The proposed approaches flow from the three major perspectives under which feminization of poverty has been-conceptualized. These approaches emphasize the need for ideological changes that promote equality and create opportunities for the economic empowerment of women through macro socio-economic reform.

The following quote highlight the need for changing the paradigm from one of domination to one of partnership:

"In societies where men are truly confident of their worth, women are not merely "tolerated." They are valued. Their opinions are listened to with respect, and they have access to their rightful place in shaping the society in which they live.

There are no gender barriers that cannot be defeated. The relationship between men and women should, and can, be characterized not by patronizing behavior and exploitation, but by metta (loving-kindness), partnership and trust." (Aung San Suu)