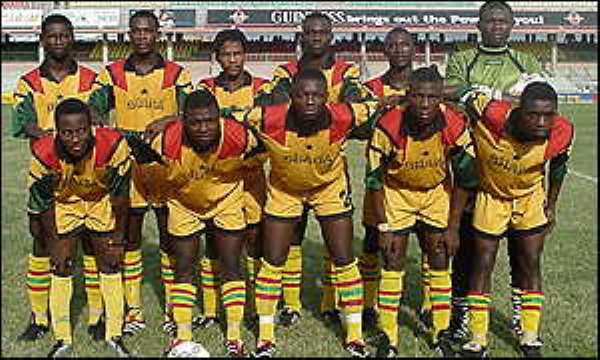 Ghana's national under-20 side, the Black Satellites have departed their camp base in Bolgatanga for the first leg qualifier of the Africa Youth Championship against Burkina Faso on Saturday.

The Black Satellites rounded up their week-long preparations in the country on Tuesday when they lost 2-3 to division side, Catholic Stars.

The national side had been camping in Bolgatanga, in the northern part of the country to acclimatize with the weather pattern, which is similar to that of Ouagadougou around this season.

The Black Satellites reached this stage of the qualifying campaign, which is the last round after edging Senegal out on a 4-1 goal aggregate.