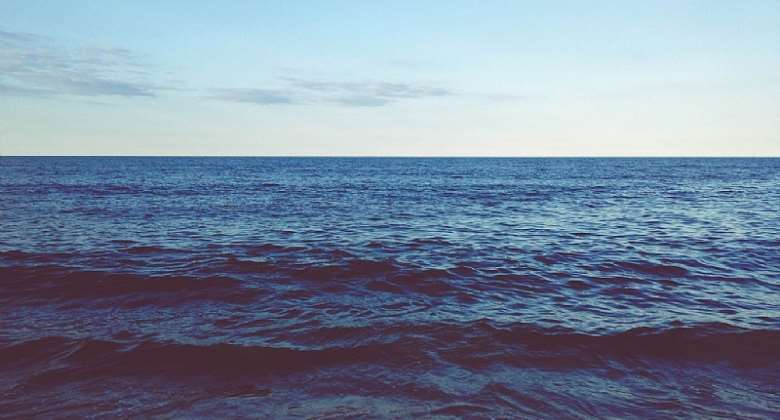 High Seas cover more than 50% of the Earth’s surface. Photo by Brianna Fairhurst via Unsplash

High Seas or Areas Beyond National Jurisdiction (ABNJ) - outside of states’ jurisdictions, cover more than 50% of the Earth’s surface and provide critical ecosystem services to humanity. These areas are increasingly under threat from human activities including land-based activities, fishing, and emerging deep-sea mining leading to pollution and disturbance to species and habitats.

There exists strong ecological connectivity between Areas Beyond National Jurisdiction and national waters. Simply put, the ocean knows no political boundaries and ecological impacts are felt across borders.

High Seas cover more than 50% of the Earth’s surface. Photo by Brianna Fairhurst via Unsplash

The United Nations Convention for the Law of the Sea (UNCLOS) governs the rights and duties of states in maritime zones. Additionally, ocean governance takes the form of sectoral initiatives in various sectors including fisheries and shipping. There are also a number of regional initiatives concerned with ocean governance. However, the governance of Areas Beyond National Jurisdiction is fragmented and complex.

In 2015, the United Nations (UN) passed Resolution 69/292, which began negotiations on a treaty on the conservation and sustainable use of marine biological diversity. In 2018, the negotiations were formally launched, focussing on four main elements namely: Marine Genetic Resources, including questions on benefit-sharing, Environment Impact Assessments, Area-based Management Tools, including Marine Protected Areas (MPAs) and Capacity building and marine technology transfer.

The Abidjan Convention , ratified in 1984, is one of Africa’s established organisations active in ocean governance on the continent. The Convention covers a geographical area of 22 countries on the Atlantic seaboard and provides a framework for the protection of marine and coastal environment in the region. The STRONG High Seas initiative which the Abidjan Convention is a partner, provides a platform and facilitates dialogue among Member States on issues around Biodiversity Beyond National Jurisdiction (BBNJ) and the treaty currently being negotiated.

African States face a number of challenges, including limited mandates to address BBNJ issues, limited cross-sectoral co-operation, uneven participation in negotiations around international agreements and diverse cultures and languages. Consequently, a Working Group, with representation from the Abidjan Convention’s member States, was constituted to explore areas of mutual interest, for co-operation and opportunities for joint programmes and a coordinated approach to ocean protection and governance in the region. This Working Group has had a number of meetings with the latest one in July 2020, as preparations gather pace for the Abidjan Convention 13th Conference of Parties (COP) to be held in April 2021. STRONG High Seas is working with the Abidjan Convention Working Group to produce research and to hold workshops to build awareness of the importance of BBNJ in the region and support decision-making processes in this topic.

The project also seeks to improve the participation of African States in the negotiations taking place around a binding treaty for BBNJ. Ocean governance should be informed by robust scientific information. To this end, the STRONG High Seas has developed an ecological baseline study highlighting the status of marine biodiversity in the South East Atlantic, which is critical for key decision-makers in the region. Additionally, STRONG High Seas has started a study looking at the socio-economic connections between Areas Beyond National Jurisdiction, and national waters and the relation of these socio-economic activities with marine biodiversity.

Linking these efforts in the West, Central, and Southern Africa, with other initiatives around the world, will provide the momentum needed to achieve effective and meaningful ocean governance for Areas Beyond National Jurisdiction. Ultimately, as the conversation on conservation and sustainable use of marine biological diversity continue, African states will be instrumental in the realization of an inclusive ocean governance framework.