Doubt If Mid-Year Budget Can Revive The Economy – Imani Africa 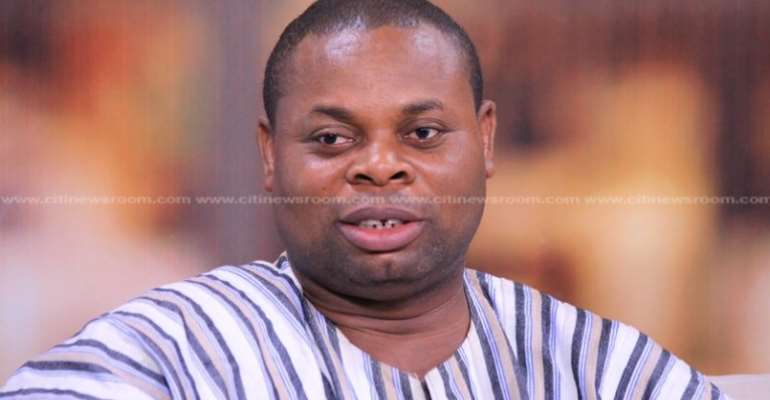 IMANI Africa says it doubts if the mid-year budget presented by the Finance Minister, Ken Ofori Atta in Parliament on July 24 can revive Ghana's struggling economy.

While presenting the supplementary budget, Mr. Ofori-Atta disclosed that the country’s debt stock had increased by over GHS50 billion, while government announced a number of reliefs; notably rebates on utilities and a reduction in the Communication Service tax.

President of IMANI Africa, Franklin Cudjoe in a Citi News interview expressed concern that while the budget was heavy on expenditure, it does not seem to focus on how to grow the economy.

“Well, the budget was bold. It was craftily done to spend without necessarily thinking about the returns on the spending. We are essentially going to postpone our funeral with all the freebies that have been announced. It is as if, we were even no pandemic. I think generally, it was well done and it sounded like a welcome package rather than some serious economic revival because don’t forget the revival efforts are supposed to be expected within two, three years time and I am not sure where the funds are going come from.”