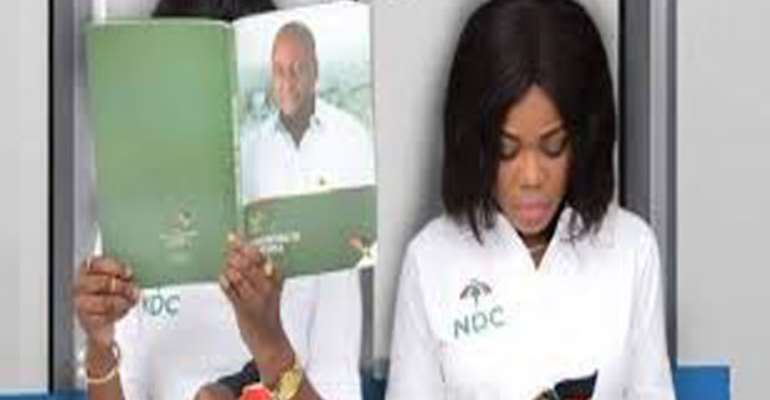 Ghanaians no longer just listen and take hook, line and sinker everything that comes out of the mouth of some politicians, especially those belonging to the protest industry.

Today such politicians will be taken to task for lying and talking on the hoof as they often do. With the Internet at the beck and call of everybody who is within the reach of modern technology, we are all able to identify the liars. They lay claim to projects even when they should not and when they are exposed, they just shut up.

We have come a long way with this wonderful repository of records.

For politicians with double tongues who would easily vary their positions from what they said when they were at the helm, the records are easily accessible from the vaults of the Internet.

During the commissioning of the Tema Interchange, President Akufo-Addo went for the jugular when he could not but dangle his impeccable record of being real about his projects. That his projects exist on the ground, not confined to the pages of a fictional green book, of course, stands him apart from his predecessor.

This is the standard future politicians at the helm should emulate in their interactions with the citizens, because they deserve better from their leaders.

The projects, which the good people of this country were promised, are taking shape even as the challenges posed by the Covid-19 pandemic stare us in the face. The ability of a good leader to mutate directions in the face of an unexpected emergency varies him from a bad one.

With the Tema Interchange now crossed in the government's 'To-Do-List', our attention would now be riveted on the Abossey Okai Roundabout and the Amasaman Interchange – two major projects which upon completion would provide the nation's capital with the game changers in its traffic management regimen.

With the projected completion date drawing near, coupled with the speed at which the contractors are executing their assignments, we have no doubt in our minds that they would deliver.

We are excited about the President's focus and steadfastness in spite of the now incessant cacophony of the opposition National Democratic Congress (NDC) that seeks to slow him down by such noise.

We wish to implore him to continue to stay within the targets he has set for himself because at the end of the day, it is his ability to deliver what he promised the people of this country which will count, not the uncouth language the opposition NDC scatters on the political space.

President Akufo-Addo has no green book but has projects on the ground, tangible and verifiable by the good people of this country to whom he is accountable.

When the time is up for them to renew his mandate, we can count on them for a resounding 'four more years for the man who has delivered real projects.'