Get Rid Of Racism From The World — Africa Participatory Governance Forum

By The Africa Participatory Governance Forum 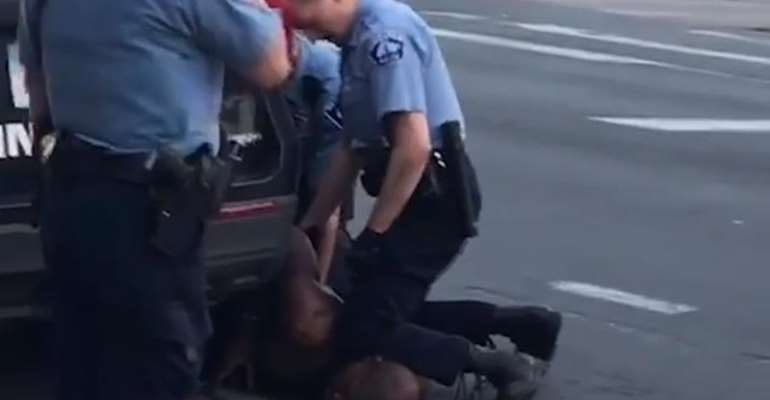 The Africa Participatory Governance Forum (APGF) wishes to express its profound concern, its utmost outrage and unreservedly condemns the atrocious death of George Floyd in the United States of America (USA). This racist and obnoxious crime is an absolute denial of humanity, of dignity, of justice and thoughtfully calls on all peace and justice loving Africans.

In fact, on May 25, 2020, George Floyd died in Minneapolis, Minnesota- USA after Derek Chauvin, a white police officer, pressed his knee to Floyd's neck for almost nine minutes. The angers, indignation manifestations and the revolts that this racist and criminal act provokes through the world clearly demonstrate, ad nauseam, a profound and salutary planetary rejection. The African continent must be at the forefront in the fight against racial hatred which is based on the negative characterization of black race which had justified slavery and colonialism. The recurrence of the assassination of blacks in USA is a continuation of a long denial of their humanity.

As the rest of humanity, the sons and daughters of African continent, its political leadership and its civil society, its intellectuals and artists must arise to say no to racial hatred, express their active solidarity with the African-Americans and call for justice for George Floyd. Africa is not unworkable. It is, just, at its beginning. Its leaders who have renounced to fight are the ones who are finished. The struggle against racism is a struggle for human survival and dignity for the black as well the white. It is a mind battle. It is civilization battle.

APGF invites solemnly African heads of states to assume totally the leadership mantle that fight against racism as their predecessors strongly opposed to colonialism and apartheid.