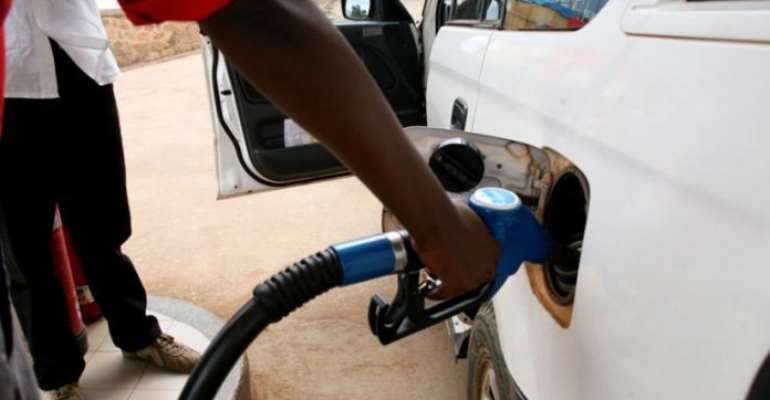 Consumers of fuel should be prepared to pay more for fuel at the pumps beginning today [June 1, 2020].

This follows an increment in the BOST margin by the National Petroleum Authority, NPA from 3 pesewas to 6 pesewas.

The National Petroleum Authority (NPA) in a statement said the BOST Margin which used to be three pesewas per litre has been increased by an additional three pesewas.

The regulator in the statement said the increment was approved by Cabinet.

Meanwhile, the Executive Secretary of the Chamber of Petroleum Consumers, Duncan Amoah says fuel prices at the pumps will go up by between five and eight percent.

“Consumers will most likely have to pay more for fuel because world market prices, crude alone has done about 40%. With finished products which is gasoline, gas oil has also seen a sharp jump on the international market. It is quite certain that we will be doing between 5% and 8% [increase in price],” he said. Background

In December 2019, it almost went up to 6 pesewas per litre but the decision was quickly reversed following intense pressure on government by opposition parties as well as CSOs such as the Chamber of Petroleum Consumers (COPEC). BOST MD appeals for nine pesewas increment

It will be recalled that Managing Director of BOST, Edwin Provencal earlier in March appealed to the government to increase the BOST Margin from three pesewas per litre to nine pesewas.

Meanwhile, Executive Secretary of the Chamber of Petroleum Consumers, Duncan Amoah says apart from the increment in the BOST Margin, recent increment on the world market will also result in an 8 percent rise in prices at the pump.