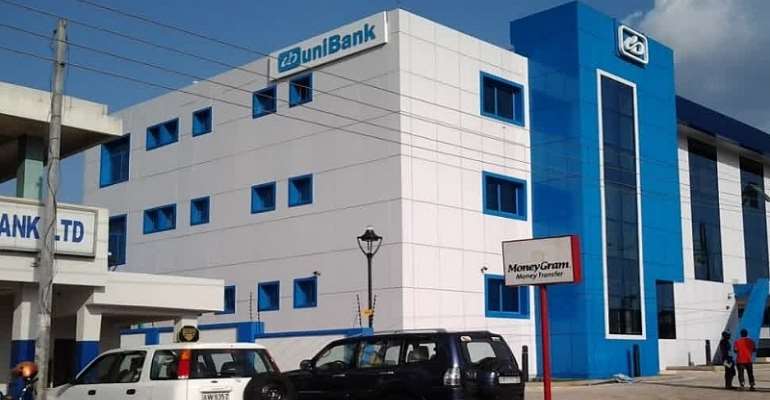 The High Court has directed the Attorney General (AG) to provide lawyers of Dr. Kwabena Duffuor and Dr. Johnson Asiama all the evidence they will rely on in prosecuting their case involving the collapse of indigenous bank, uniBank.

The two men alongside nine others were dragged to court for the various roles they allegedly played in the collapse of uniBank.

The State has accused Dr Duffuor, who was also a shareholder of uniBank of using the HODA Group, to take money from the bank and “dishonestly” transferring the money which was depositors funds.

According to the Attorney General, Dr. Duffuor and HODA Group allegedly dishonestly received more than GH¢660 million from uniBank.

In the case of Dr. Asiama, he has been accused of using his position as 2nd Deputy Governor of the BoG to approve the transfer of GH¢300 million which was an unsecured facility from uniBank to the Universal Merchant Bank (UMB).

According to the AG, Dr Asiama knew that uniBank was in financial distress but he allegedly went ahead to approve the deal.

The other accused persons in the case include the son of Dr. Duffuor, Dr. Kwabena Duffuor II, who was the CEO of uniBank before it collapsed, Ekow Nyarko Dadzie-Dennis; the Chief Operating Officer of the bank, Elsie Dansoa Kyereh; Executive Head of Corporate Banking, Jeffery Amon; Senior Relationship Manager, Benjamin Ofori; Executive Head of Credit Control and Kwadwo Opoku Okoh; Financial Control Manager.

The judge Justice Bright Mensah adjourned the case to the 18th of June 2020.

uniBank went into official administration on March 20, 2018, and eventually collapsed on August 1, 2018.

The local bank was one of five banks merged by the Bank of Ghana (BoG) into the Consolidated Bank Ghana Limited.

Official Administrator, KPMG, in the course of its duties discovered that about GHS5.7 billion was owed by shareholders of uniBank as of March 20, 2018.

The GHS5.7 billion was the focus of a previous suit by Nii Amanor Dodoo who was acting as the Receiver.

Among other things, the bank's interest income and other sources of income were said to be insufficient to cover the associated cost of funds of underlying borrowings and liabilities, as well as overheads of about GHS0.31 billion per annum.

These claims have, however, been challenged by the bank's directors and Dr. Duffuor also sued to get the court to declare the license for the Consolidated Bank null and void.