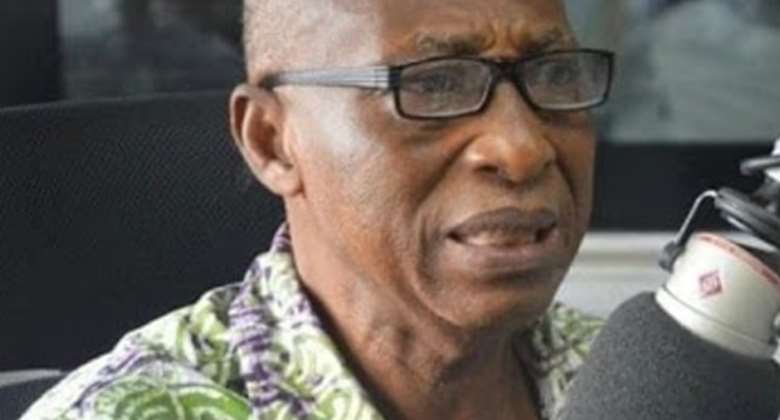 At the time of composing this commentary, it was clear that Boakye Gyan had not honoured the important invitation extended to him by the police over his loose yet treasonable threats.

We are disappointed, even frustrated that this man is still holed up in his village in Bono and refusing to come down to the Police Headquarters.

The excessive use of diplomacy by the police in matters bordering on politicians gives cause for national conversation. The precedence this anomaly has set is being followed by more defaulting politicians.

We cannot continue having the law enforcement agency treat defaulting politicians with kid gloves, knowing well that no crop of citizens is above the law.

Unless this attitude is reversed, we shall continue to witness impunity in this country, especially from bad politicians – an anomaly which weakens the law enforcement agency and by extension the state powers.

With the December polls fast approaching and the Electoral Commission (EC) getting ready to compile a necessary new voters' register, the police should let us know by action whether they are up to the task of enforcing the law.

The case of Sam George's crude and criminal conduct when top officials of the EC were holding a crucial internal meeting readily comes to mind. The police, while making no arrests, appear to have pleaded with the perpetrators of the criminal conduct to leave. Was the action not politically underlined, some arrests would be made.

It is our stance that the police should pick something from their rulebook that empowers them to smoke out Boakye Gyan and haul him to Accra.

At such a respectable age, this man is still basking in the shadows of the court martial offences he committed, and which in the 80s compromised the age-old discipline in the Ghana Armed Forces.

If he got away with the June 4 crap, not this time because he would be consumed by it.

Having sneaked into the country when former President John Agyekum Kufuor took over political power in this country, the best Boakye Gyan should have done was to be on the path of civility completely under the radar of the public, radio silence if you like, because his name evokes terrible memories.

He might have received a wink from his NDC leaders whose bidding the public opprobrium he has earned is deafening and regrettable. The best he can do for himself is to repent and apologize to his compatriots for the mess he and other adventurers had this country embroiled in.

The fallouts of their coup have come in various forms, one of which is the foisting upon Ghana a covid-like political NDC, which is why he still can threaten the country with a civil war although that, of course, is a piece of joke.