TOPIC: Teenage contestant, in the middle of peer pressure, moral obligations, social relationships and a career.

OBJECTIVES
· To examine the crisis of teenage peer pressure.
· To join the crusade against premarital and unprotected sex
· To emphasis how decision taking can make or mar ones future.

TARGET AUDIENCE:The whole family
SYNOPSIS: An eighteen year old girl, who has always had the dream of becoming a beauty queen, finally gets the chance, but her dream is almost truncated by an unexpected and very unwanted pregnancy she is caught between having the baby and going ahead with the pageant 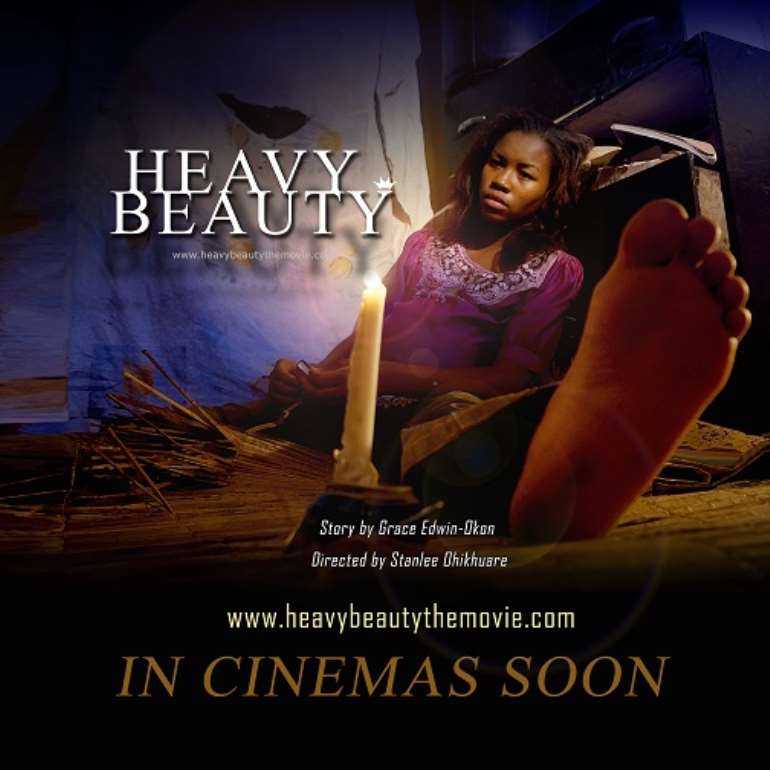