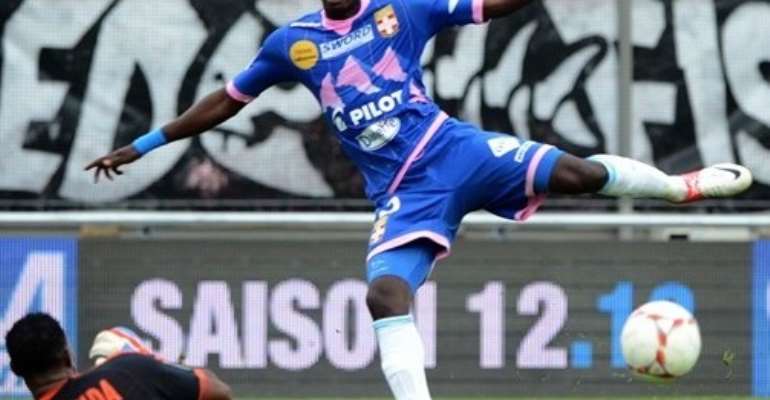 Mohammed Rabiu has arrived to complete his move with Kuban Krasnodar

Mohammed Rabiu arrived in the Russian city of Krasnodar on Wednesday to complete his move to top-flight side FC Kuban.

The 23-year-old has been transferred from French Ligue 1 side Evian Thonon-Gaillard in a deal reported to be worth 3 million Euros.

Rabiu has signed a three-year deal with the Yellow-Greens and his move was confirmed by Evian on Tuesday.

“I have high hopes and I'm expecting things go well in Russia,” the Ghana international spoke to MTNFootball.com from Vienna, Austria where he transited.

The midfielder has been a long target of FC Kuban's Romanian coach Dorinel Munteanu who is likely to pair him alongside Charles Kabore.

Rabiu made 29 appearances last season and scored two goals and was a member of the Ghana squad which finished fourth at the 2013 Africa Cup of Nations.