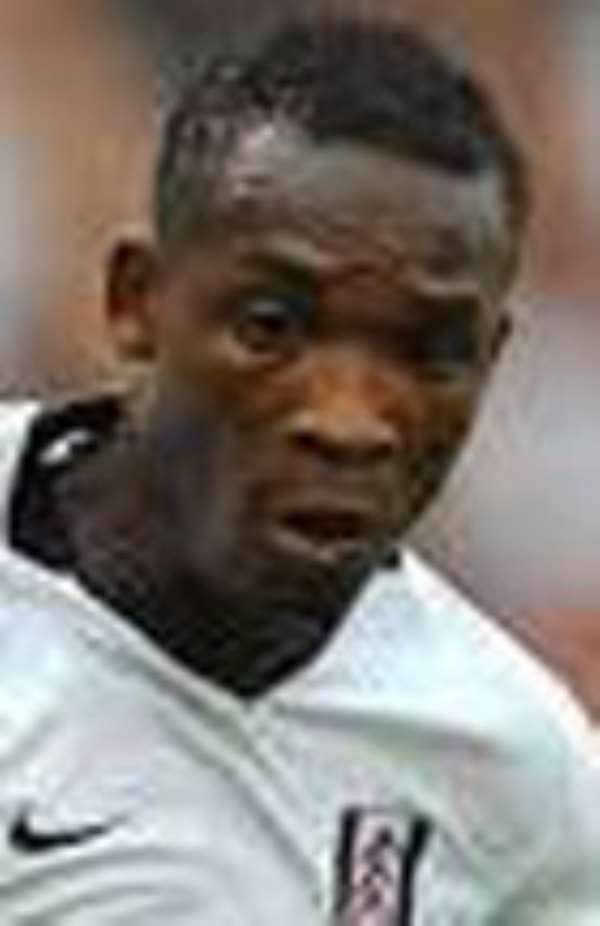 June and Mark Hughes is not rushing to keep the 29 year old Ghana international.

Paintsil, who has expressed his desire to leave Fulham at the end of the season after being axed from the first team to watching the game from the stands would be glad to reunite with his former boss if west Bromwich Albion survives.

The right-back lost his place in manager Mark Hughes scheme of things after a series of errors, which saw him scoring three own-goals in one season.   Ghanasoccernet