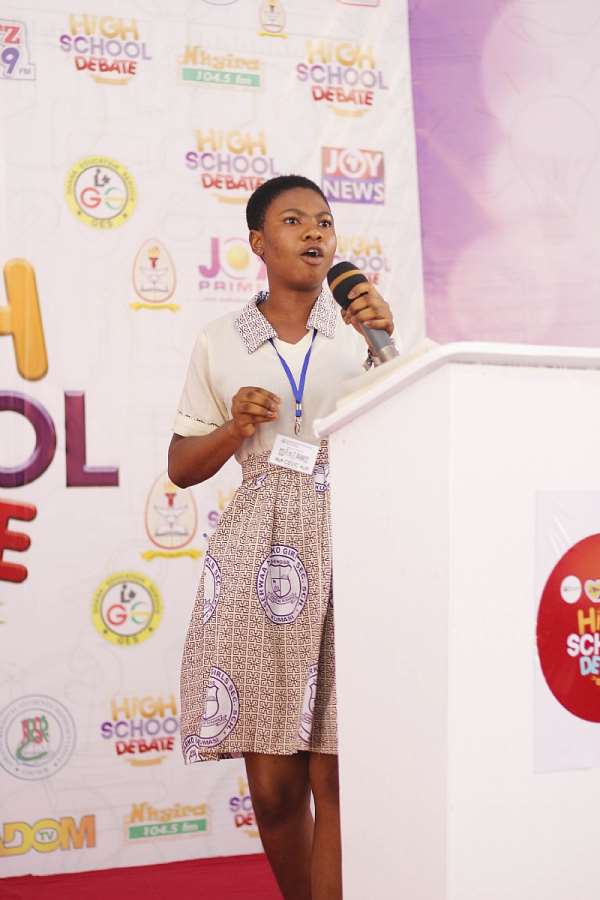 The Christian Service University College, CSUC is for the second time hosting the High School Debate on its campus.

The programme which is organized by the Luv FM, Multimedia Group, has become an annual event keenly contested by the various Senior High Schools in the Ashanti Region.

The High School debate being an academic activity is competitive in nature and train students in public speaking and critical thinking. Again, debating provides the platform for students to practice the development of sound logical arguments and speaking in front of an audience while thinking on their feet. Students who participate in such competitions often show initiative and leadership.

As part of their preparation for the contest which is evident during their presentations, the students engage in research and this, in turn, enriches their delivery and increases their understanding of multiple sides of issues of national interest. Most importantly the High School Debate is also a platform to research and compete on different subjects which is equally as important to national development other than Science and Mathematics.

CSUC as a center of academic excellence is confident that the high School debate would gradually become a national event which gives students the opportunity to engage in intellectual discourse for national development. 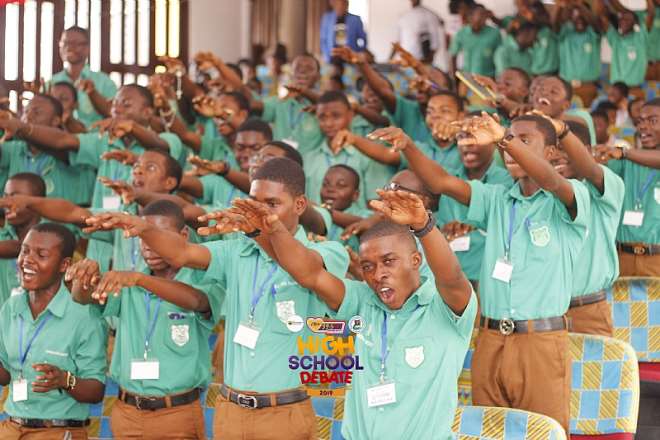