Judgment Debt: What Is It? Why And How Does It Occur? 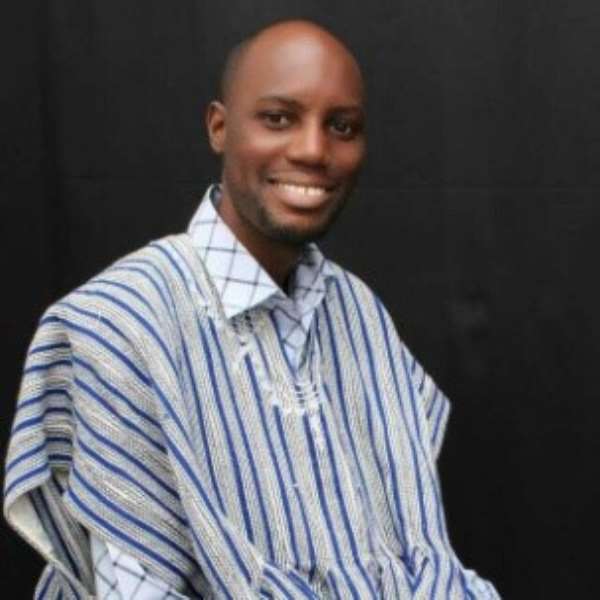 Judgement debt can be seen as any sum of money that a court of law orders the losing party to pay to the winning party. The parties in the case may either be an individual, a family, a company/institution or a government. However, this article focuses on the payments of these debts by the Government of Ghana to individuals, families and companies.

On Friday, July 12, 2019, Ghana’s Finance Minister, Hon. Ken Ofori-Atta, revealed that the current New Patriotic Party (NPP) government has paid over GHS 280 million in judgement debts since it assumed office in January 2017. He further indicated that, the current government inherited an outstanding judgement debt of over GHS 482 million, from its predecessor, National Democratic Congress (NDC) and that, a number of cases pending in court has generated an additional GHS 197 million.

With these huge sums of monies paid as judgement debts capable of solving some of the country’s numerous developmental challenges, this has necessitated the need to understand how and why it occurs.

In 2012, the payment of judgement debts became a trending issue in the country, as some beneficiaries were deemed not to deserve those monies. This led the then President, John Mahama, to appoint a sole commissioner, Justice Yaw Appau (JCA), to investigate the causes and payments of these judgement debts. His findings, which was presented to President Mahama, on May 20, 2015, were revealed in a government white paper, THE REPORT OF THE COMMISSION OF INQUIRY INTO PAYMENTS FROM PUBLIC FUNDS ARISING FROM JUDGEMENT DEBTS & AKIN MATTERS (C.I. 79/2012)

One of the major causes revealed in the report was, contractual breaches by the government and its agencies. This is mostly as a result of mistrust between most current political incumbents and their predecessors. Usually, most new governments perceive fraudulent and corrupt practices were perpetrated before a contract was agreed in the previous administration, leading to the abrogation of those contracts, despite such allegations not yet proven. These disgruntled companies who have had their contracts abrogated, eventually proceed to court, and when the court deem the government’s allegations as unfounded, a judgement debt is awarded to the company.

These actions by governments - both present and past, have cost the nation greatly and their failure to liquidate these debts has attracted an increase in the claims, on account of compounding interests and penalties. A prime example is the Construction Pioneers (CP) v. Attorney-General (A-G) case, where some contracts which were awarded to CP during President Rawlings’ administration, became a subject of a protracted dispute. The case ended up in arbitration at the International Chamber of Commerce (ICC) in London and CP won. The Commissioner’s report revealed that, as at October 2002, the ICC-award of €27 million to CP, had shot up to €163 million by February 2009, by accruing an interest of €12,800 per day.

This was attributed to the Kuffour administration’s failure to settle the debts due their suspicion of “either fraud or corruption or both”, though this could not be proven with “facts and figures” in their appeals to the ICC. The Commissioner refers to the CP debt as “the most expensive debt ever incurred as a result of purported apparent breach of contract based on a few contractural terms”. It is important to note that despite the total debt being €163 million, the government managed to negotiate it downwards, thereby paying the company, €94 million.

Compensation payments as a result of compulsory land acquisition by the state have also resulted in the payment of huge sums of monies as judgement debts. An example is the case, Peter Abbam v. Attorney-General, where the complainant’s (Peter Abbam) fence wall was destroyed during the construction of the Kanda Highway. This, he commenced action in the High Court in 2002 and in 2003, he secured a total sum of GHS 264,623.00 as judgement debt.

Also, in the case re: Dansoman Acquisition - Nii Kojo Danso v. Lands Commission, the plaintiff was able to secure a default judgement for a total of GHS 57,433,900.00 against the A-G and the Lands Commission, in respect of the Dansoman Housing Estate Land Acquisition under E.I. 27 of 1968. It must be noted that in both cases, the defendants (state agencies) failed to appear to defend the action, hence the award of default judgement.

To add with, another cause of judgement debt observed by Justice Appau is the alleged tortuous/statutory breaches committed by public officials in the course of their official duties. For instance, in L/Cpl Baba Bukari v. Attorney-General, the plaintiff (L/Cpl Bukari) sued the A-G for wrongful dismissal by the Police in 2010, after he was dismissed from the Police Service for misconduct, following a Service Enquiry in 2006. Like in other judgement debt cases, the action was not defended in court and L/Cpl Bukari secured a default judgement of GHS 12,000.

Last but not the least, the award of judgement debt has been seen as an opportunity by some State officials and plaintiffs to “create, loot and share”. In the case, Alfred Agbesi Woyome v. Attorney-General and Another, the Commissioner observed that, “either through inadvertence or pure mischief through connivance, both the Chief State Attorney, Samuel Nerquaye Tetteh, who was charged with the defence of the suit in the trial court, and the trial judge did not scrutinize the processes filed before them with judicious eyes”. According to the report, it was later revealed by the Economic and Organized Crime Office (EOCO) that, the wife of the Chief State Attorney, Mrs. Nerquaye Tetteh’s bank account had been credited with GHS 400,000.00 by the plaintiff (Woyome), after the case was successful.

To conclude, it is observed from the Commissioner’s report that, poor record keeping; the decision of the government in 2009 to liquidate most of the judgement debts hanging around the neck of the State due to the neglect by previous governments to save the economy from collapse; the failure of the Attorney-General’s Department to properly defend the State; and the ill-intent by corrupt State officials, civil servants, citizens of Ghana and expatriates to milk the State by taking advantage of the loopholes in the country’s legal and administrative systems, were some of the major factors that accounted for the numerous judgement debts against the State.

Cornelius Mensah-Onumah is a freelance researcher based in Ghana, who holds an MSc in Defense and International Politics and a BA in History and Geography.