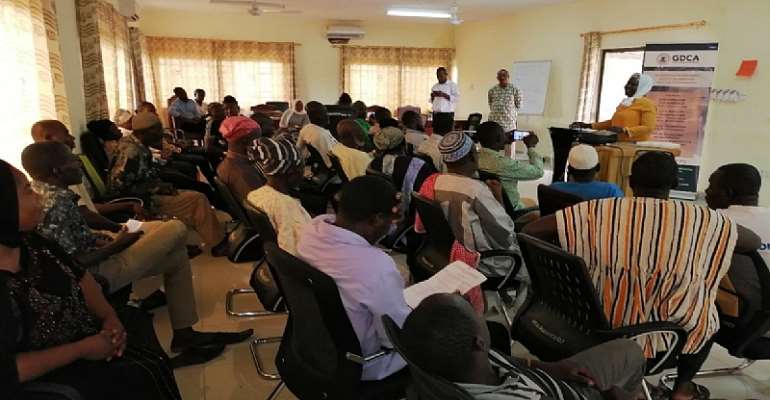 Participants being addressed by the IGF Accountant, Mion District Assembly

Under the Pilot Economic Governance Project of the Empowerment for Life (E4L) Program, implemented by the Ghana Developing Communities Association (GDCA), stakeholders’ engagement meetings have been held in 5 District Assemblies in the Northern Region; namely, Savelugu Municipality, Karaga, Kumbungu, Mion and Saboba District Assemblies. The engagements meeting were in July 2019.

The stakeholders’ engagement meetings brought together GDCA Technical Officers, chiefs, opinion leaders, revenue collectors, citizens journalists, and rate payer groups such as hair dressers, butchers, commercial drivers associations, market women, cattle owners, etc. the meetings were meant to reawaken and step up the roles and responsibilities of these identifiable groups and citizens towards helping the District Assemblies to effectively collect local taxes or rates. The meetings also aimed at exploiting the influence of chiefs and opinion leaders over their constituents in paying tax. The chiefs and opinion leaders wield enormous reverence in their respective communities and can positively influence tax compliance at the community level. 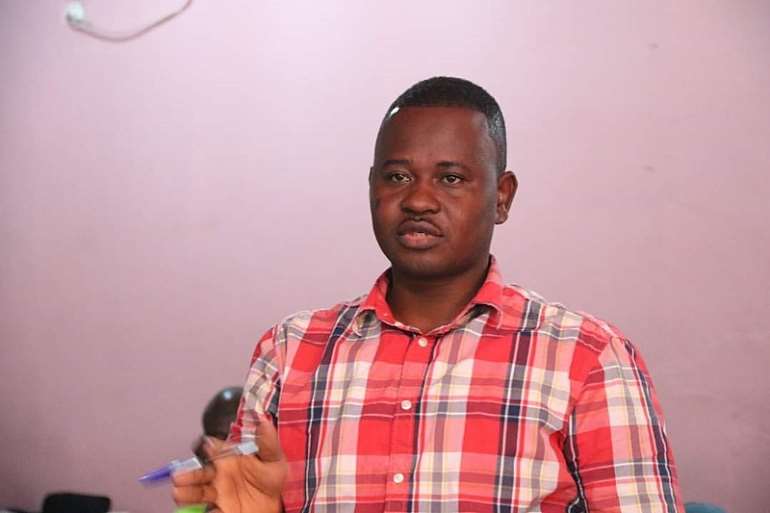 The various stakeholders collectively identified inherent hitches in the District Assemblies’ revenue collection machinery and proffered ways the District Assemblies can defeat those challenges and improve internal revenue mobilization. The meetings also offered stakeholders the platform for them to reiterate their commitment to helping their Districts Assemblies to mobilize enough revenue to provide better social services to citizens.

The stakeholders’ engagement meetings also provided an interface between officers of the District Assemblies on the one hand and citizen groups on the other hand, where basic information on the Assemblies’ internal revenue performance was shared as a way of improving transparency and accountability in internal revenue management. In identifying ways by which the internal revenue performance of the District Assemblies can be enhanced, it was observed that the Assemblies in the Northern Ghana have neglected the collection of basic rates and property rates due to various reasons; including the fear of reprisal political manifestation and general non-compliant attitude of citizens.

In a brief presentation, the Economic Governance Project Officer (EGPO), Mr. Mohammed Musah, stated that the project has set up and inaugurated the Networks of Area Council Revenue Monitors (NACReM) in 14 Area Councils in the 5 districts. The 20 member committees are meant to complement the efforts of the revenue collectors at the sub-district level.

Mr. Musah also announced that the media and communication component of the Economic Governance Project strategically wages information on local tax through weekly produced radio programs in 4 radio stations in the Northern Region. He explained that the project recruited, trained and resourced 14 citizen journalists to produce radio programs on the District Assemblies’ revenue collection and utilization. He added that the citizen journalists in the Savelugu Municipality produce from Might FM in Savelugu, those in Mion and Karaga Districts from Zaa Radio in Tamale, those in Kumbungu District produce from Simli Radio in Dalun, while the CJs in Saboba produce from the Saboba-based Radio Gaki.

The Technical Advisor for Policy and Governance of GDCA’s E4L Program, Mr. Philip Gmabi, entreated the management of the District Assemblies to take steps to widen the tax net to embrace revenue items such as property rates and basic rates. He indicated these revenue items can significantly change the poor internal revenue performance for most District Assemblies in Northern Ghana.

At the end of deliberations the stakeholders presented “commitment statements” containing the actions the District Assemblies and citizens groups should take towards the improvement of the internal revenue performance. 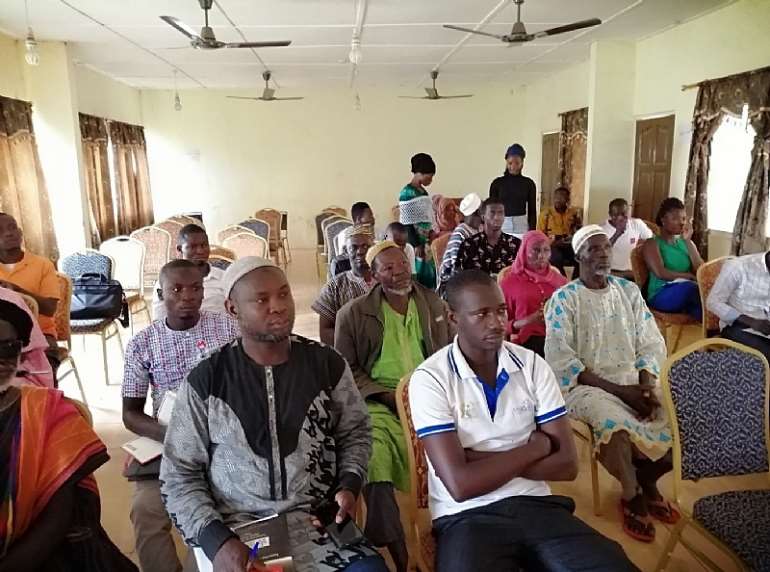 Participants at the Karaga District Assembly

In concluding his presentation, Mr. Mohammed Musah also charged the District Assemblies to take steps to begin capital projects with 20 percent earmarked from the internally generated funds (IGF), instead of using everything for recurrent expenditure. He added that if this was done, the Assemblies would be able point to a tangible project on which the people’s tax money was spent on. Mr. Musah observed that the failure of many District Assemblies in Northern Ghana to use the IGF for capital projects is something that many tax payers are unhappy about.