You Must Marry A Virgin 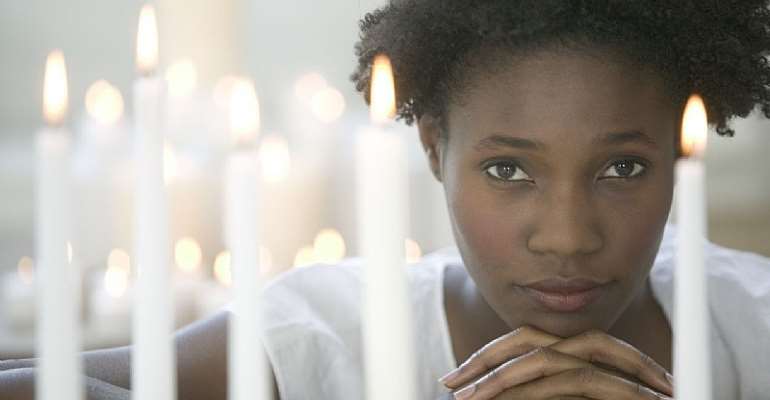 2019 has been a year of personal development, so far for me and I have been to many seminars, workshops, retreats among other programs. I have learnt a lot throughout but then the most striking one was on the 14thof February, a program organized by PENSA-UEW, “Worship Date” where the guest speaker, Joshua Semedor spoke on the topic, ‘you must marry a virgin’ and this got me thinking and I believe I was not the only person asking myself questions that very day in the auditorium.

Why marry a virgin? Do they even exist? What if I do not get a virgin to marry? Is marrying a virgin a sure way to have a good marriage? These were questions I was asking myself. But Joshua Semedor, the fast rising author and speaker explained that the word virgin is an acronym for a Virtuous/Visionary, Innovative/Informed, Religious (a practicing Christian), Intercessor and Neat and not necessarily marrying a ‘virgin’.

He went on to say that a woman who is worth marrying must be informed and creative. She must be able to live within the means you provide her with and also create something from the little she has. She must not be a trophy wife, she should be willing to go out there and apply her gift and knowledge to make something for the family and not depend on the income of her husband alone.

Religious in the sense that she is in a personal relationship with God; a practicing Christian. Here, Mr. Semedor made it clear that it is not enough to marry someone who goes to church or is a church goer but someone who is ready to make it to Heaven, someone who is Heavenly minded. A woman who places the word and the things of God above every other thing including her marriage.

Another important quality a man should look for in a wife is her ability to stand in the gap with prayers. Someone with the spirit of an intercessor rather than the spirit of complaining and upsetting the peace in the house. Her prayers will hold the marriage and the family together, increases the peace in the house and brings the presence of God.

Your wife of course must be neat in all areas; nobody would want to marry a smelling dog. She must be neat spiritually, physically, mentally, socially, behaviorally and all otherwise. I am not sure you would like to marry a woman who is loud and can disrespect herself in public, this will steal your peace of mind and stale your growth both physically and spiritually.

“I have a strong conviction that you must marry a virgin, not in the sense of a person who is sexually pure but someone who possesses these characters” he added to conclude.

Joshua Semedor is also a marriage counselor who is happily married; contact him on 0205834912 / 0556285640 for your counseling or to invite him to speak on the topic at any gathering.